How to translate any text on your Mac running macOS Monterey 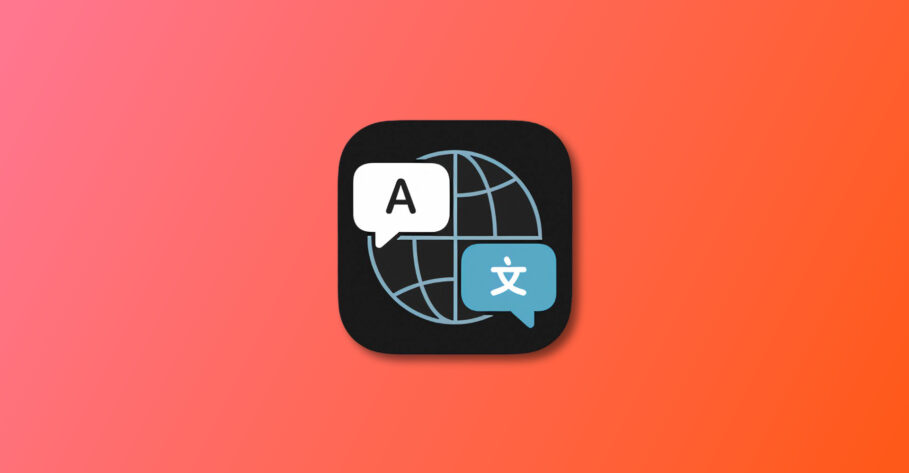 When Apple launched macOS 11 Big Sur last year, it introduced a new translation feature that can convert webpages in Safari into different languages. While it’s a neat feature that helps Safari better compete with rival browsers like Chrome and Firefox, it’s limited to Safari itself.

Thankfully, with the recently announced macOS Monterey and iOS 15, Apple also introduced a system-wide translation feature that holds the capability to translate any text you can select, even outside of Safari.

Why is system-wide translation useful

Using a Mac, or for that matter, an iPhone, involves much more than simply browsing websites through Safari. There are a lot of different ways Mac and iPhone users interact with text on their devices.

This includes sending messages, taking notes, drafting emails, writing diaries, and more; meaning you might need translation tools at your quick disposal. And so far, you could already copy or paste a string of text into your favorite translation app or even Apple’s Translation app (on the iPhone). But it’s indisputably a tedious process.

System-wide translation fixes that, thanks to Apple’s new implementation.

How does system-wide translation work on a Mac

First off, system-wide translation is only available on Macs capable of running macOS Monterey. So, if you use a Mac that falls out of Apple’s compatibility list for the update, you won’t be able to use the feature.

That said, Apple uses its own translation system for translating system-wide text on a Mac. It seems like an extension of the Translation app on iOS what with its similar design language. That said, any precision you’d expect while translating a string or a chunk of text is directly dependent on how capable Apple’s translation service is.

It’s not honed to the level of Google Translate but it does the job in most instances. You can manage languages from the Language preferences and also enable on-device translation which Apple says is less accurate than online translation.

How to change the language of translation

How to replace the selected text with translated text

Interestingly, you can also replace the selected text with the translated text in places where it’s possible, making it easier to make changes to a document or a note.

How to enable on-device translation mode on macOS Monterey

That said, here’s how you can enable on-device translation on macOS Monterey.