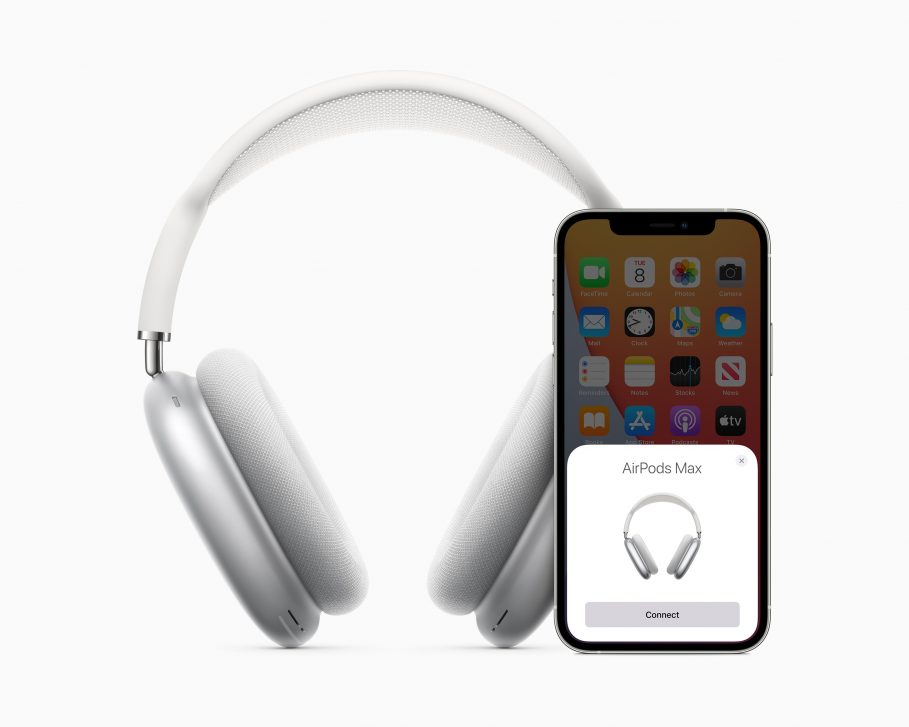 Apple has released a new firmware numbered 3C39 for the AirPods Max headphones that it launched back in December. This is the second update these headphones have received since their launch.

Apple does not mention what the new update brings and there are no release notes for an indication of new features. However, considering the timing of the update, it might include fixes for some issues users had been facing including overnight battery drain and poor connectivity with Macs.

Specifically, there were user reports of AirPods Max’s battery draining overnight even when placed within the smart battery case that’s designed to put the headphones in an extremely low power mode to conserve battery, considering the fact that the AirPods Max don’t have a power-off button. Some users also complained about facing issues while trying to connect their AirPods Max to a Mac.

Apple offers no way to manually update your AirPods so there’s no reason to worry if you haven’t received the update yet as the automatic update process takes a while to affect everyone.

You can, however, force an automatic update by connecting your AirPods to your iPhone or iPad while plugged into power and charging.

The 3C39 update is in succession to the 3C16 update Apple launched for the AirPods Max in December. You can check if your AirPods have been updated yet by heading over to Settings – General – About – AirPods and noting the number beside the label that says “Firmware Version.”

If it reads 3C39, you’re already on the latest version. On the contrary, if it’s 3C16, you might have to wait for an automatic update to arrive from Apple or try forcing it using the method I mentioned above.

Let us know your experience on the new firmware in the comments section below.