Apple releases 2D15 firmware for AirPods Pro, but it doesn’t have what you want!

No, ANC isn't fixed, it seems. 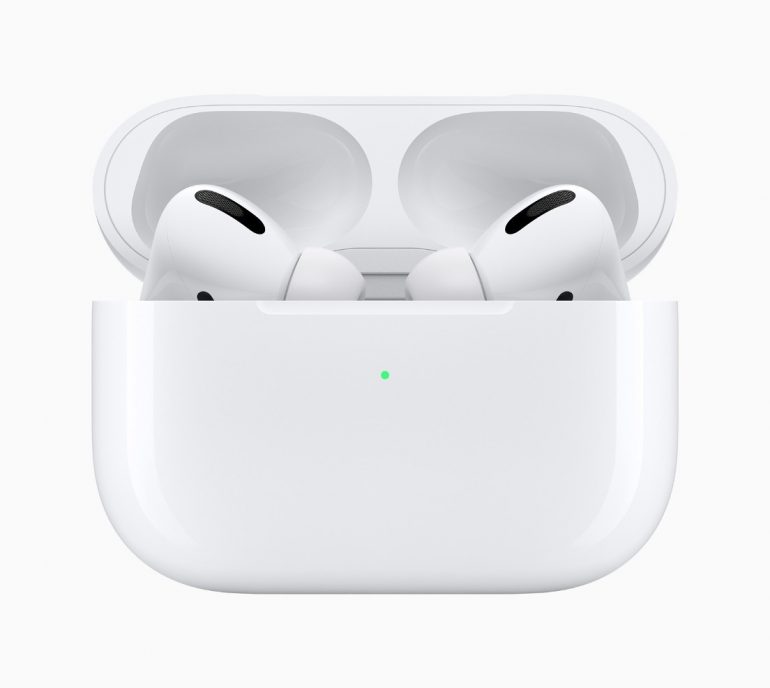 Apple is rolling out a new firmware update for the AirPods Pro which changes the build number from 2B588 to 2D15.

It isn’t clear what the new update brings since Apple does not offer release notes for AirPods updates. But judging from the past, the new firmware is expected to improve noise cancellation capabilities and fix some bugs. However, users have been reporting on forums everywhere that the update doesn’t improve anything for them.

The nature of AirPods firmware updates is that you cannot do anything to force them. They occur automatically over-the-air. You may not even notice your pair of AirPods Pro are updated until you check the build number in Settings, General, About, and AirPods.

However, in order to ensure your AirPods get updated; connect the charging case to power—either wirelessly or regularly—and flip the top open until the standard charging indication prompt appears on the iPhone to which the AirPods are connected. You also need to make sure the iPhone has an active internet connection to download the update. Further, it is unsure if everyone will get the update at once or if it will roll out in phases. Some users report they’ve been trying to do the above steps to force the update without any luck.

The 2D15 update comes after a couple of troubling firmware updates to the AirPods Pro. Ever since the time when the AirPods Pro first started shipping after launch, they have been riddled with serious firmware issues that alter the device’s basic mechanisms. This Medium article sums it up really well.

According to the article, AirPods were initially shipped with the build number 2B584. It was a fantastic firmware that really showcased AirPods Pro’s capabilities in terms of noise cancellation and transparency modes.

This is what the author of the aforementioned article had to say when he got his pair with the first firmware build preinstalled:

“But what really knocked my socks off was the noise cancellation. When I first put them in my ears I was in a very busy, loud environment. I audibly gasped because for a split second, I thought I’d gone deaf.”

However, that didn’t last for long as Apple unleashed 2B588—the firmware previous to the new one released yesterday. It seemingly weakened noise cancellation, making the AirPods Pro less appealing to users. This firmware was released on November 14th, 2019.

Then, on December 16th, 2019; another firmware with build number 2C54 was launched. It did nothing to address the issues pertaining to noise cancellation on the AirPods Pro but it did improve the device’s sound profile, with users reporting improved bass response. Albeit, because it was this firmware that received mainstream media coverage being blamed for worsening noise cancellation on the AirPods Pro, Apple pulled it off the grid.

The firmware with build number 2B588 became the latest firmware once again. But, users’ AirPods Pros that were updated to 2C54 weren’t able to revert back since there is no way to downgrade just like there isn’t a way to upgrade.

Although surprisingly, even now after the 2D15 update, as it turns out from user reports, the noise cancellation features persist.

P.S. It gets quite inconvenient without release notes for a software update as there is no way to know what’s changed and what’s fixed. It’s expected of Apple to be a bit more transparent. If more, Apple should give more control over AirPods firmware updates to users. If not, at least consent before automatically updating, Apple.