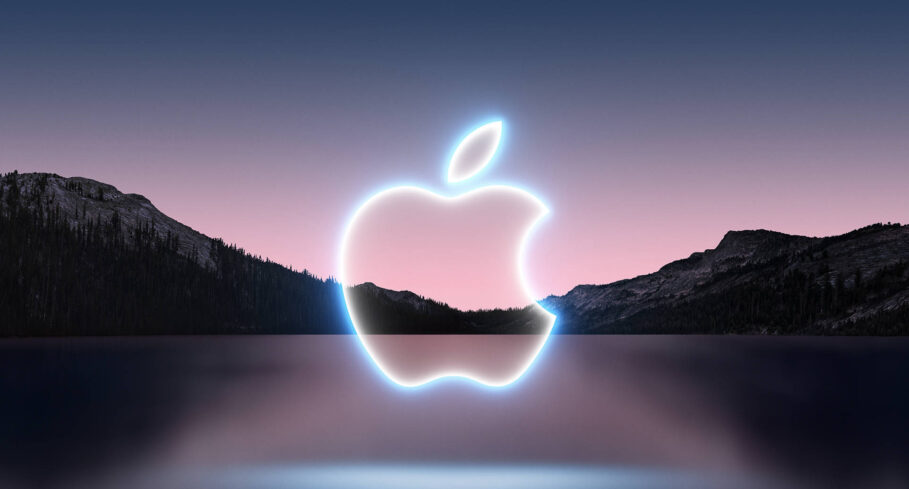 Apple today finally announced a date for its annual iPhone launch event which is to be conducted on September 14 this year. The event has the tagline “California Streaming” and will likely see the launch of the iPhone 13 and the highly anticipated Apple Watch Series 7.

Apple is yet again hosting the event virtually due to the restrictions imposed by the COVID-19 pandemic. You will be able to stream the event starting at 10 a.m PT. The event’s live stream will be available on Apple’s Events page as well as on YouTube.

Rumors about the upcoming iPhone 13 have been plenty. Out of those, the most notable changes supposedly coming to the next iteration of the iPhone include a slimmer notch, a display with a 120Hz refresh rate, and camera improvements.

Apart from the iPhone, Apple is also expected to announce the Apple Watch Series 7 at the September 14 event. The new Apple Watch will reportedly feature an enhanced design with a square frame. Consequently, the display is expected to be bigger allowing more screen real estate.

Apple could also introduce a new entry-level iPad alongside a revamped iPad Mini.

Unfortunately, those waiting for Apple to launch new MacBooks will have to wait a while since conventionally, Mac announcements at the end of the year get their own events and aren’t clubbed together with other products. That said, you can expect Apple to announce new MacBooks with upgraded Apple Silicon chips sometime in October.

Despite the announcement tomorrow, there have been reports that customers might have trouble getting their hands on the products—especially the Apple Watch Series 7—due to the ongoing chip shortage.

We’ll also likely see Apple launching the next iterations of its operating systems for everyone at the event.

Are you excited about the announcement? Let us know in the comments section below.