How to Enable Low Power Mode on your Mac and How it Works!

Low Power Mode on Mac is not what you think it is. 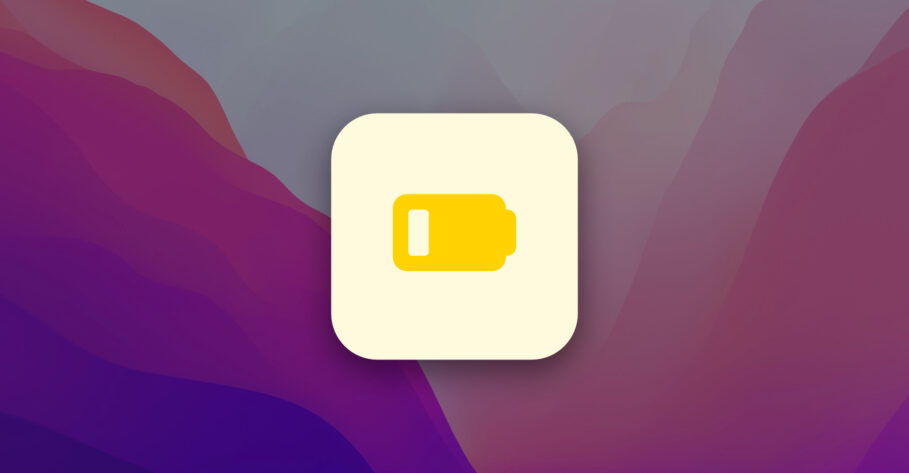 Low Power Mode has remained a handy feature for iOS users for a long time now. It automatically reduces the number of internal system processes—which include animations—that consume significant power to prolong the time your iPhone stays on.

Now, with macOS Monterey, Apple is bringing Low Power Mode to the Mac. But it works differently as compared to an iPhone.

What is Low Power Mode

Low Power Mode is an Apple-specific term for saving battery life on your Apple devices. Most devices, even outside the Apple ecosystem, have their own versions of low power modes in which processes that tend to use the most power are subdued.

Other devices and platforms may call it by different names. For instance, Low Power Mode on Windows and Android is termed as “Battery Saver Mode.”

Different devices from different manufacturers or even those from the same manufacturer have unique methods to prolong battery life when a low power mode or a battery saver mode is enabled.

For instance, enabling the Low Power Mode on an iPhone has effects on these system processes, according to Apple:

Similarly, different Android devices might prioritize which features to leave enabled and which to suppress based on the manufacturer’s choice.

However, it’s currently also available on my MacBook Air with the M1 chip suggesting that either Apple has made a mistake in its features overview page or that it has mistakenly enabled it on MacBook Air models too.

While the former instance seems more likely, there’s a slight chance the latter could be true and Apple might remove it in future beta versions of macOS Monterey.

Low Power Mode on a Mac reduces the system clock speed and decreases display brightness to save battery life. It does not extend as far as to inhibit animations and email fetch. It doesn’t even temporarily disable the “Hey, Siri” command as it does on the iPhone.

That said, you might notice throttled performance on your Mac when Low Power Mode is enabled. So make sure to turn it off if you plan on indulging in a processor-heavy task.

Interestingly, Low Power Mode is also available when your Mac is plugged into a power source. According to Apple, in this case, it reduces power consumption. This is especially helpful if you keep your MacBook plugged into an external display at all times.

Furthermore, macOS Monterey also does not notify or suggest turning on Low Power Mode—as opposed to iOS—when the charge in the battery falls to a certain percentage. You will need to enable it manually.

Although, it’s worth noting that macOS Monterey is still in its beta testing stage which means that Apple could decide to change the feature, tweak it a bit, or remove Low Power Mode as an option altogether.

When should you turn on Low Power Mode

The sole purpose of Low Power Mode on your iPhone, iPad and Mac is to prolong the battery life of these devices so that you can get more usage out of them.

At times, you may find your Mac to be on the brink of shutting down because it’s swiftly running out of juice and you lack a charger. If you are hoping to be dependent on it at such times, it could turn out to be a major inconvenience.

That said, Low Power Mode helps you mitigate such problems and push your Mac to stay up a little longer; at least until you can grab hold of a charger.

On iPhone, Low Power Mode is suggested to be enabled when the charge in the battery is reduced to 20 percent. However, it’s worth noting that different devices have different thresholds of when the battery saver mode should be turned on. On Android devices, for example, it’s usually 15 percent.

Despite these suggestions, you are free to enable Low Power Mode based on your choice and judgment. If you are halfway through the day and have a prescient understanding that your device may not last till the end of the day depending on your usage, you can enable Low Power Mode even though it has an 80 percent charge remaining.

On Mac, however, there’s no such warning implemented; at least as of this writing as mentioned above.

The Low Power Mode toggle is rooted deep inside macOS Preferences and is easy to miss. That said, follow along for steps on how to enable it.

Windows has had a Battery Saver Mode for a long time. While Apple doesn’t explain why it’s bringing Low Power Mode to the Mac now, it is certainly better late than never.

With MacBooks becoming more capable and power-hungry, a Low Power Mode is just the thing users needed while battery capacities increase only marginally.