How to add animated Memoji on your Mac’s login screen 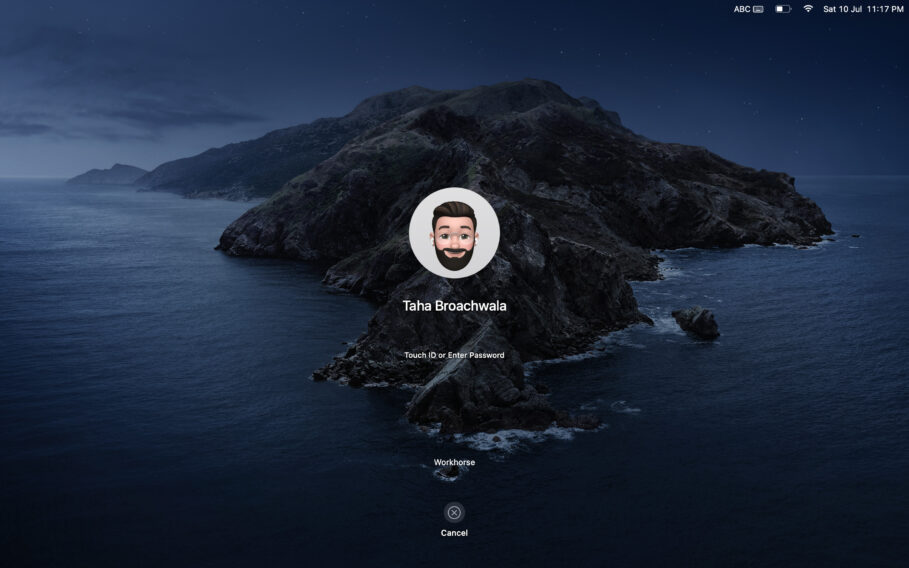 Memojis are fantastic virtual representations of ourselves. In macOS Monterey, Apple added the ability to set one as an icon on the login screen. The best part is that it’s animated. Read along to learn how to set an animated Memoji as your Mac’s login screen icon.

Previously, you could add a Memoji as the login screen icon on your Mac by saving it as a photo and then setting it. However, what’s new is not only the fact that you can now officially do that, but also that it’s animated.

The animation is personified and feels natural. The Memoji blinks for a few seconds while simultaneously smiling as if it’s inviting you to unlock the Mac. It’s also interactive. For instance, if you happen to take too long to unlock your Mac, the Memoji will yawn and slowly close its eyelids since apparently, it’s too tired of blinking.

The Memoji resets into different expressions—related to a pose that you need to choose early on—every time you hover the mouse cursor over it. The action I like most is when it sighs disappointingly when you enter an incorrect passcode in the passcode field.

The subtlety and smoothness of its actions form the illusion that it’s an actual person reacting to your interaction with the Mac, making it feel more natural and appealing. It makes me want to unlock my Mac more often.

You will appreciate Apple’s attention to detail to a better extent when you consider that any Memoji you set (even the ones you customized yourself) is capable of animations on the lock screen while, at the same time, each Memoji has a unique style of animation.

That said, if you, too, want an animated Memoji to stare at you with a disappointing sigh, here’s how to set it on your Mac’s login screen.

How to add Animated Memoji to your Mac’s lock screen

While I love the personified touch of Memojis on my Mac’s lock screen, I would adore it if Apple adds more animations in the future. For example, the Memoji could rotate its eyes based on the position of the mouse cursor or act irritated when the cursor is brushed over it.

I would enjoy irritating my Memoji.