This new camera app by Moment will blow your mind! 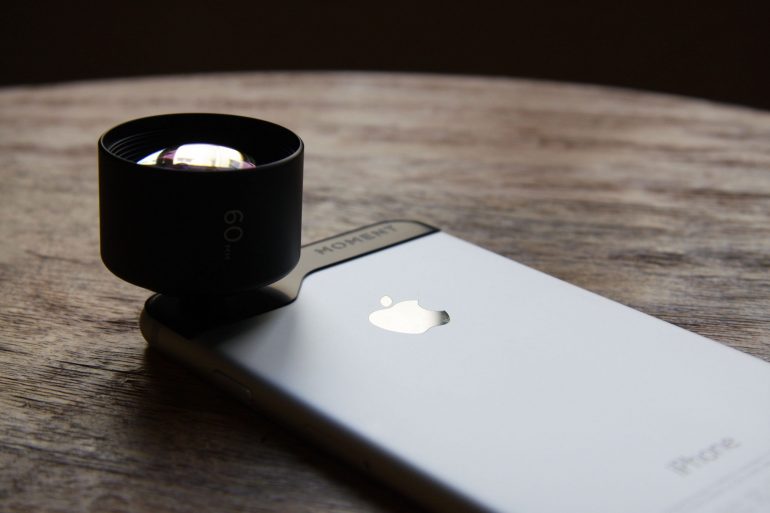 Since the past few years, a debate has popped up in the photography community.

But then, the iPhone was launched in 2007. And it hit back to all the naysayers.

The iPhone was a “revolutionary mobile phone” and a “breakthrough internet communications device” — with a camera. It was certainly not the first phone to have a camera — and it probably wasn’t even the best camera available in a phone at the time — but it certainly was the best camera in your phone. As soon as you used it, you felt a genuine, relaxed enthusiasm for taking pictures that you, as a daily user, hadn’t felt for years.

Over the period of time, cameras in smartphones have improved to a great extent. Some have gotten so far with their hardware, that they’re making photographers drop DSLRs and instead stroll around with a 500 gm smartphone.

Then, a couple of years back, Moment launched extensive camera lenses and cases for smartphones. Which in addition to an already improvised sensor, took smartphone photography to a whole new level.  It mainly focuses on cases for the Pixel 2, Galaxy S9, and Apple’s iPhones. The wide angle and telephoto lenses have rocked the market so far.

But now, Moment is stepping away from the hardware and released a new app for both Android and iOS. Just like any other third party camera apps, it’s designed to replace your default camera app while giving you access to all of the pro controls you could ask for. You can shoot in RAW, control exposure/ISO/shutter speed/focus/white balance, analyze all of your photo metadata in a DSLR-like format, and see a real-time histogram to know exactly what your exposure is like.

Despite all of these controls, Moment’s kept the UI for its app very clean and simplistic so that it’s not too overwhelming for people looking to gradually up their photo game. There’s also a section in the app where you can let it know you’re using a Moment lens if you have one, and according to Moment, it’s working on adding support for the Pixel 2’s Pixel Visual Core, the technology that has blown everyone’s minds with it’s ability, at some point down the road.

While all of that sounds great, Moment’s Android app is lagging a bit behind. When I was watching videos about the app, the Android version didn’t support video recording or the ability to switch between sensors if you’ve got a phone with dual rear cameras.

Speaking of the Android app, it’ll set you back $1.99 on the Play Store. For our iPhone friends, the iOS app can be downloaded for free but requires a one-time $2.99 payment to access all of the pro controls.

Are smartphones better than DSLRs? Stay tuned to know more.