Slide left on a notification and tap on "View" instead 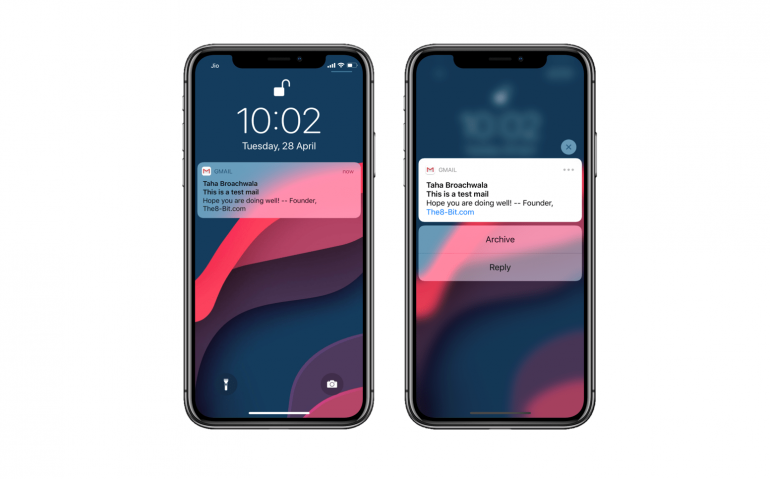 Apple hasn’t enabled Haptic Touch for notifications on the lock screen and the cover sheet in the second-gen iPhone SE, users have found.

I received my SE yesterday and very quickly realized that ‌Haptic Touch‌ is not supported on notifications. I am not seeing this reported anywhere, haven’t seen one review mentioning it, no video I watched mentioned it. ‌Haptic Touch‌ works for peek and pop, and on icons on the home screen but if you are on the lock screen or Notification Center and try to long press an email to archive, or a text to quick reply you are out of luck.

On the 6S-XS 3D Touch was the solution, with the XR and 11 series ‌Haptic Touch‌ was the replacement, but this is the first non ‌3D Touch‌ phone to be released where all the features of ‌Haptic Touch‌ are not fully baked into the OS

This, unfortunately, isn’t available on the new iPhone SE through Haptic Touch. Although, users can still swipe left on a notification and tap on the “View” option to expand a notification similar to the Haptic Touch feature. What’s more, Apple says this feature is intentionally removed but hasn’t disclosed why.

The iPhone 8 (having 3D Touch), which sports the same internal structure and an external design as the new iPhone SE, has the peek-and-pop ability for notifications.

This limitation by Apple seems more like a software choice rather than hardware impotency. It’s a head-scratcher so as to why this feature was removed from the new iPhone SE. Whatever may be the case, it sure is going to make a lot of customers unhappy. Moreover, Apple also didn’t mention the lack of Haptic Touch on the iPhone SE’s notification center and the cover sheet anywhere.

I’ll be keeping this post updated as new information relating to the subject comes in.