What does Samsung opening a factory in India mean for the people? 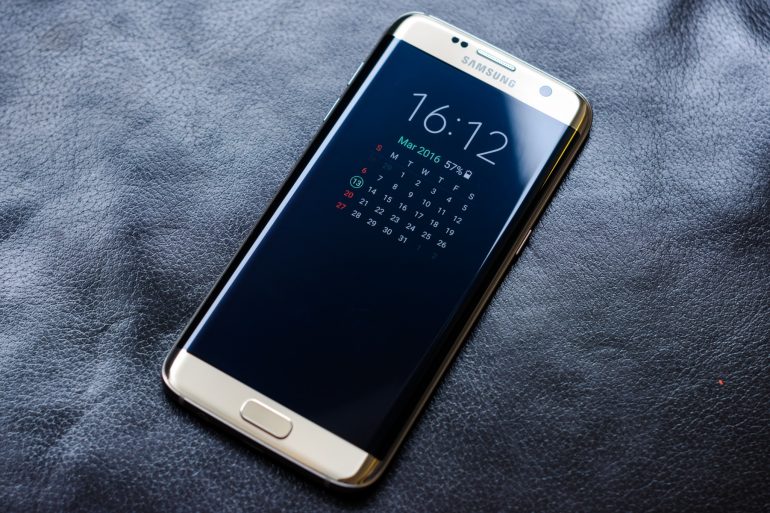 Samsung, along with Indian Prime Minister Narendra Modi and the President of Republic of Korea Moon Jae-in inaugurated the world’s largest smartphone factory in Noida, at the outskirts of New Delhi on Monday.

The new 129000 sq. meter plant is an addition to the already existing plant which is currently capable to produce around 68 million units a year. However, the new phase is expected to effectuate around 120 million units per year- a 52 million increase.

Samsung’s pitching in around 50 Billion US Dollars for the project. The new plant will be constructed in phases and is expected to be up and running until 2020. The factory’s prime reason to be set up is to collectively cut off import costs and reduce the cost of production. This is because of India’s “Make in India” initiative popularized by Narendra Modi. According to the initiative, goods produced in India are deemed more preferable and widely popularized instead of imported commodities. In fact, discountenance among foreign goods is a high factor in India.

Owing to that, the Government of India has set up tariffs and import duties on key smartphone components in hopes of captivating manufacturers to mass-produce their units in the country itself, thereby opening up more employment opportunities and generating more revenue. And the new factory set up by Samsung is a result of India’s plan.

In fact, the company is also planning to help the country in its capital ventures by concluding to export India-made handsets to the rest of the parts of the world. In lieu of this decision, H C Hong, Chief Executive Officer at Samsung India said, “We ‘Make in India’, ‘Make for India’ and now, we will ‘Make for the World’.”

Samsung was once the prime smartphone choice in India, however after Samsung and Apple rivals Xiaomi, Oppo, Vivo, and Lenovo set their impressive grounds in the country, Samsung’s numbers shrunk to a significant amount, if not a bare minimum. According to the “Make in India” initiative, a customs fee of 20 percent has is implied on smartphones produced outside the country. To avoid that, Xiomi and other companies produce their smartphones in India, at the same time, they cater to the budget-ridden Indian market. Even Apple has constructed a factory in Bangalore (a metropolitan city in India) and has already been producing iPhone SE units. Additionally, the tech giant has also commenced manufacturing iPhone 6S units in the country.

Out of the 1.3 billion people, only 400 million users consider using a smartphone. Out of those 400 million users, most can only afford mid-priced smartphones. Samsung’s plan, however, is to produce more units under the $100 mark targeting the same budget market, while also actively producing its flagships.

According to figures from IDC, smartphone shipments in 2017 capped at 124 million units. So, the new factory could provide a significant increase in that data. But how does it affect the people in the country?

Well, the point is, it doesn’t. While buyers may experience more budget options to choose from, it isn’t going to affect the cost of those units. A little cost reduction is expected, but nothing too significant that it may shake the entire smartphone market.

This can be justified by Apple’s similarly fashioned plans when it succumbed to the country’s “Make in India” initiative. Hardly any drops in smartphone disbursements were noticed and for people living in the country- most of them don’t even know that Apple has a production plant in India.

The odds are more in the favor of the company than its customers. However, this doesn’t mean that people won’t benefit even a bit. As mentioned earlier, the country currently has around 400 million active smartphone users. The production of more smartphones that aid the targeted audience could push those numbers ahead by a couple million.