Netflix tests dropping iTunes billing as a method of subscription on iOS. 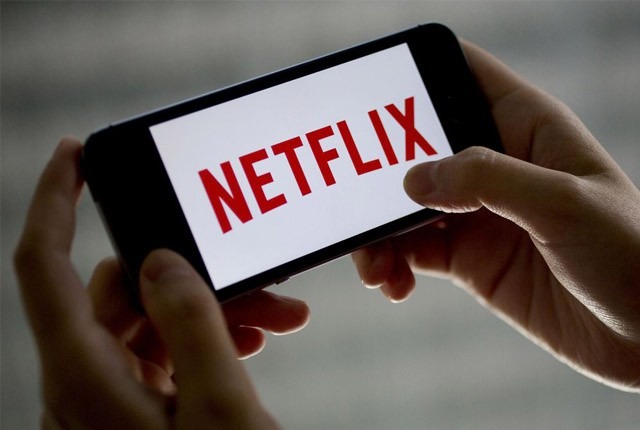 Netflix is entering the class of apps the likes of which don’t believe in reimbursing hefty commissions to first Google and then Apple. As a result, it’s testing a bypass of iTunes billing for its iOS app in 33 markets.

Netflix is one of the highest grossing apps on the App Store, but, according to the company, it now needs to free itself from Apple’s high commission rates over subscriptions to Netflix’s streaming plans. To execute the idea, the streaming giant is testing its iTunes-free billing service in about 33 countries. And how it does that, is it persuades users to first buy/upgrade/renew a subscription using the browser instead of doing it with the help of iTunes in the Netflix app itself.

The testing began in June and was first spotted by NDTV India last week. Initially, only 10 countries were considered for the test, but since the 2nd of August, the experiment was expanded to 33 countries. This test, however, is set to conclude on September 30.

When TechCrunch contacted a customer support agent from Netflix, they got the reply: “During this time, customers in these countries may experience any of the following when launching the Netflix app on an iOS (mobile or tablet) device: 1. Ability to sign up in-app with only iTunes Mode Of Payment. 2. Ability to log into Netflix but not sign up (sign up only via a mobile browser).” Further, he said, “We are constantly innovating and testing new signup approaches on different platforms to better understand what our members like. Based on what we learn, we work to improve the Netflix experience for members everywhere.”

Apart from this, there’s no official statement on Netflix’s current move. Though, it’s by no means, paradoxical of Netflix to back away from Apple’s presumptuous commission percentages. Apple charges a 30% commission on subscriptions, which is way too high. And this is also the reason Apple Music’s biggest competitor Spotify (or vice versa), too, resorted to its own subscription methods when it comes to registering them.