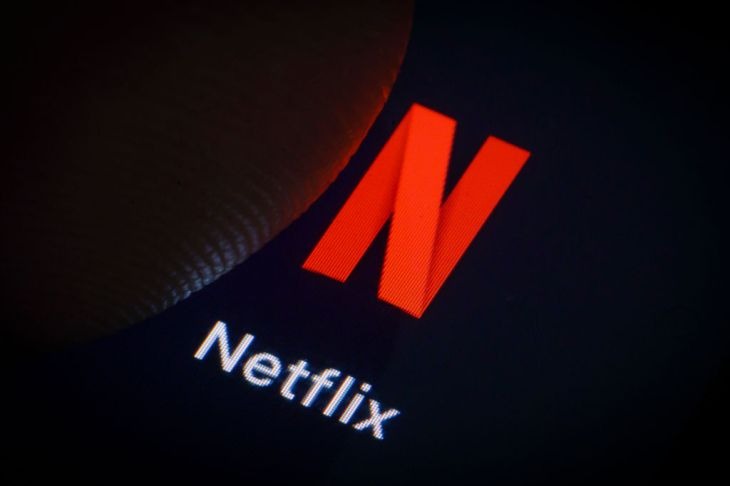 Netflix is in works testing out a new premium subscription plan for its viewers.

The plan, dubbed “Ultra” is an elevation over the entertainment giant’s premium plan; priced a little more than the latter- which is currently the topmost plan a user can subscribe to. According to TuttoAndroid, an Italian blog, the new pricing plan could be devised at €16.99.

The new pricing, though, would be justified by enabling Ultra HD streaming support for at the most 4 devices at a time. Currently, the premium plan houses support for HDR video, but if this plan gets an actual release, the new ultra plan would embezzle the facilities from the premium plan. However, the new plan won’t steal away the privilege of streaming content from Netflix on 4 devices simultaneously- as the current premier tier offers.

The report from TuttoAndroid also claimed that the company could even reduce the number of simultaneous streaming allowances from the premier tier from four to two. Ultimately, Netflix is having a dry run on its pricing plans to learn how customers respond to the changes, the report includes. Not just that, Netflix is tinkering with the pricing for the Ultra plan as well. In Germany, there were two price points- €16.99 and €19.99 respectively.

In lieu of this discussion, a company spokesperson said, “In this case, we are testing slightly different price points and features to better understand how consumers value Netflix.” Additionally, the new pricing point won’t be tested extensively, in fact, the plan may never release to the public at all. The representative claimed, “Not everyone will see this test and we may not ever offer the specific price points or features included in this test.” Owing to that, there is a high chance that we might see some changes in the final structure.

Netflix has almost always been experimenting with its service. Recently, it made plans to set deep grounds in India by providing more original content than ever, after just two years of its release in the country. Let’s see what happens!