Drake stirs the music streaming world with over 170 Million streams on his fifth album “Scorpion.” 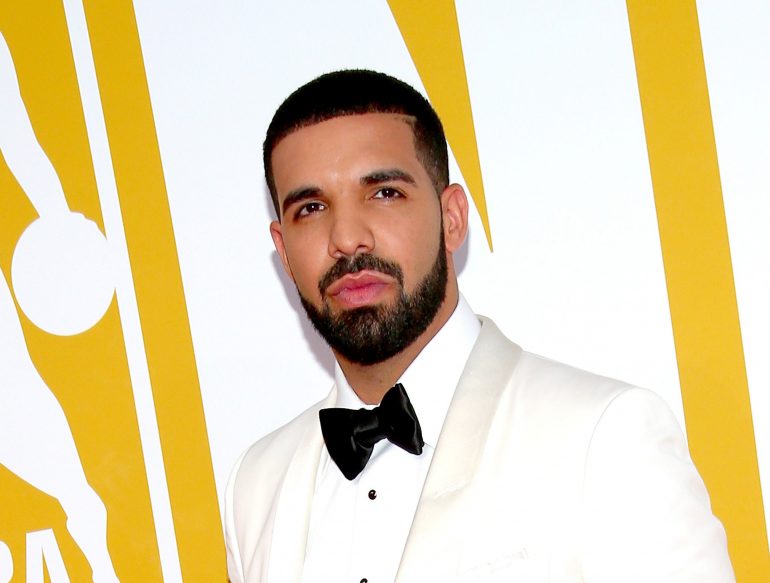 Drake is currently one of the most popular celebrities out there, with his fifth album “Scorpion” soaking wet with over 170 Million views– alone on Apple Music.

However, if you think that he managed to score these 170 million views over time, you are wrong. They were racked up in just one day. Just after 24 hours of its release, “Scorpion” became a record-breaking album on digital streaming services. Well, this isn’t the first time Drake has been able to pull such numbers off; his previous album– “More Life” bagged in around 89.9 million streams.

Also, this isn’t just because of the album itself, Apple had been on toes promoting the same. It inserted “Scorpion” easter eggs into Siri and also went to great extents creating a website that attaches your faces to the album art cover. The Verge noted that Apple Music has always been ahead in first-day streams of major hip-hop albums as compared to the other streaming services such as Spotify. Also, according to The Verge, “Scorpion” is expected to break the first-day streaming records on Spotify as well.

Apple Music struggled with bringing in music deals when it was initially launched back in 2015, but it has been pacing up its game lately– especially with its decision to open up the service to Android users, thereby making Apple comparable to other streaming services in the first place.  Lastly, the hip-hop music star is set to set a new record that could be far away from reach. Although, it’s the only Drake that could make that happen. “Scorpion” is estimated to gain 1 Billion streams in just the first week.