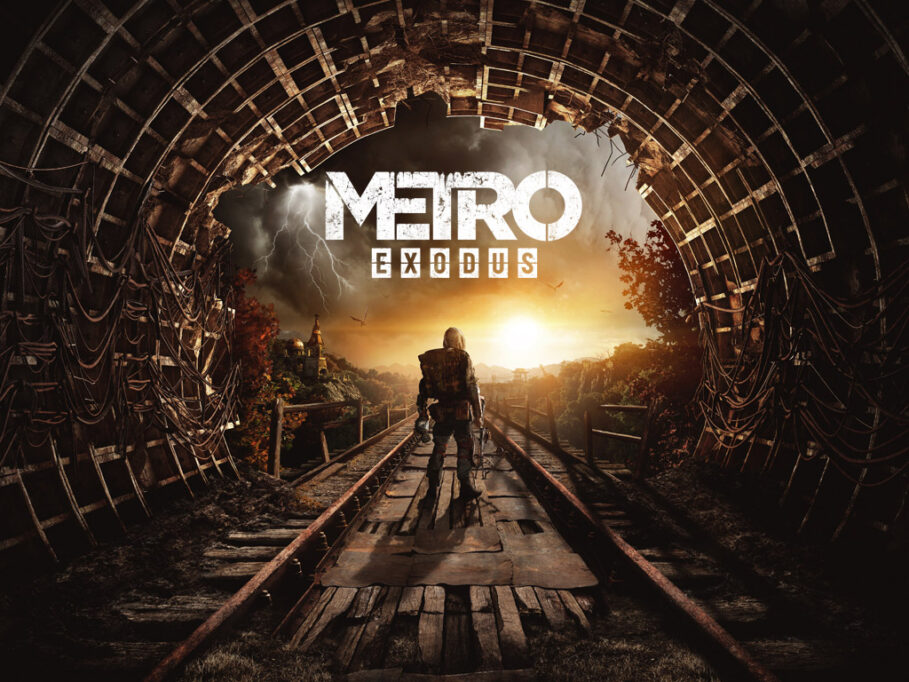 Popular among gamers and critically acclaimed title from publisher Deep Silver, Metro Exodus is apparently coming to Mac and Linux systems on April 14.

The publisher announced the arrival of its popular first-person post-apocalyptic shooter on Mac in a tweet last week. The tweet read: “We are working hard on bringing to you, and we can finally let you know the train has left the station. Both versions are now on track to arrive on Wednesday, April 14.”

Update: Metro Exodus is now available on Macs. You can download it from the App Store, Steam, or from the Epic Games store.

Metro Exodus is developed by 4A Games and was published by gaming publisher Deep Silver in February 2019. It’s a first-person shooter set in a post-apocalyptic world with horror undertones. It is the third installment in the Metro trilogy and the entire series of games are based on Dmitry Glukhovsky’s novels.

The game has garnered tons of positive reviews from critics and is also beloved by gamers who have often praised its detailed narrative.

While most platforms, including Amazon’s Luna game streaming service, already support the game, Mac and Linux users were left behind. But that’s going to change come April.

It’s unclear from the tweet if 4A Games and Deep Silver will collaborate on publishing Metro Exodus with native support for Macs with M1 chips as well. However, it would be safe to assume that M1 Macs will also be included considering the performance gains they bring to the table that could prove essential for the game to smoothly run on Macs.

According to System Requirements Lab, the minimum system requirements on PC include an “i5-4440 or equivalent” processor, 8 GB RAM, and 2048 MB dedicated video RAM. These aren’t outrageous system requirements and are easily capable of being met by the latest M1 Macs. Intel-based Mac users will also be able to play the game, albeit, you might need an external GPU for smooth performance.

At this point, it’s worth noting that M1 Macs do not support external GPUs, so any game developed for these machines has to solely rely on Apple’s integrated 7-core or 8-core GPU inside depending on what model you own.

Thanks to the M1 Macs, the Mac gaming community seems to be blooming with more and more game developers announcing support for these machines. It’s interesting to note that soon enough, it could be that the one point Intel is right about in its ad campaign blasting the new Macs with Apple Silicon—that you can easily game on an Intel-based machine—could eventually prove to be wrong.