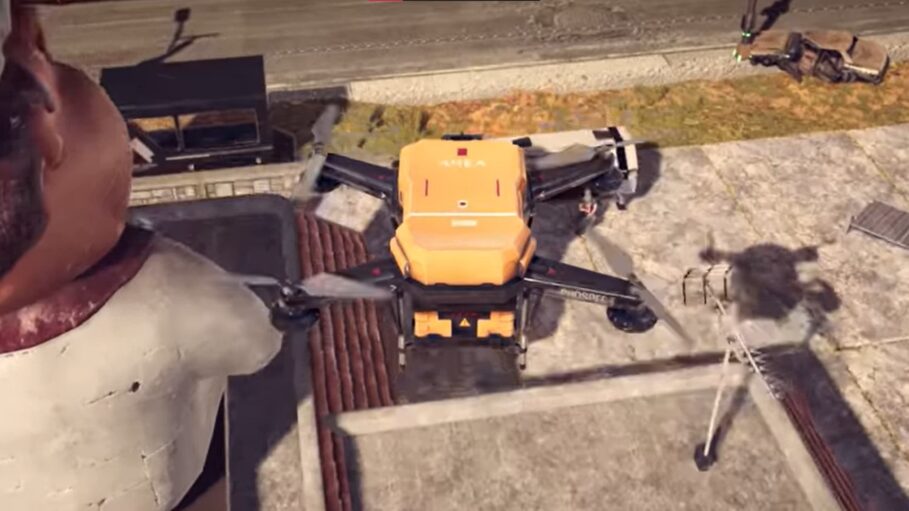 PUBG today announced the sequel to its original battle royale game for iOS and Android devices and is called PUBG: New State. It’s a futuristic take on the PUBG universe set in the year 2051 replete with post-apocalyptic vibes and cool new rides and weapons.

The new rendition of PUBG takes place on a new map called Troi and features improved weaponry including new additions such as drones and deployable combat shields. There are also new, futuristic-looking cars and motorcycles that seem dapper.

The PlayerUnknown’s BattleGrounds YouTube channel recently shared a trailer of the game offering a peek into the game’s overall design and gameplay. One thing that stood out to me is the new map, which seems to be more detailed.

Apparently, you can also battle within a mall, which would be fun. It’s unclear, however, if the mall replaces the school. Nevertheless, the mall is where most players are gonna be.

Unlike the current PUBG Mobile game which is developed by Tencent, PUBG: New State will be developed by PUBG Studio, which also develops PUBG for consoles and PCs. Even though it’ll be developed for mobile, PUBG promises “ultra-realistic graphics that push the limits of mobile gaming.”

PUBG: New State is currently accepting pre-registrations for Android users. iOS users will be able to pre-register at a later date. That said, PUBG is slated for an official launch sometime in 2021. Until then, let’s try to keep our excitement under wraps.