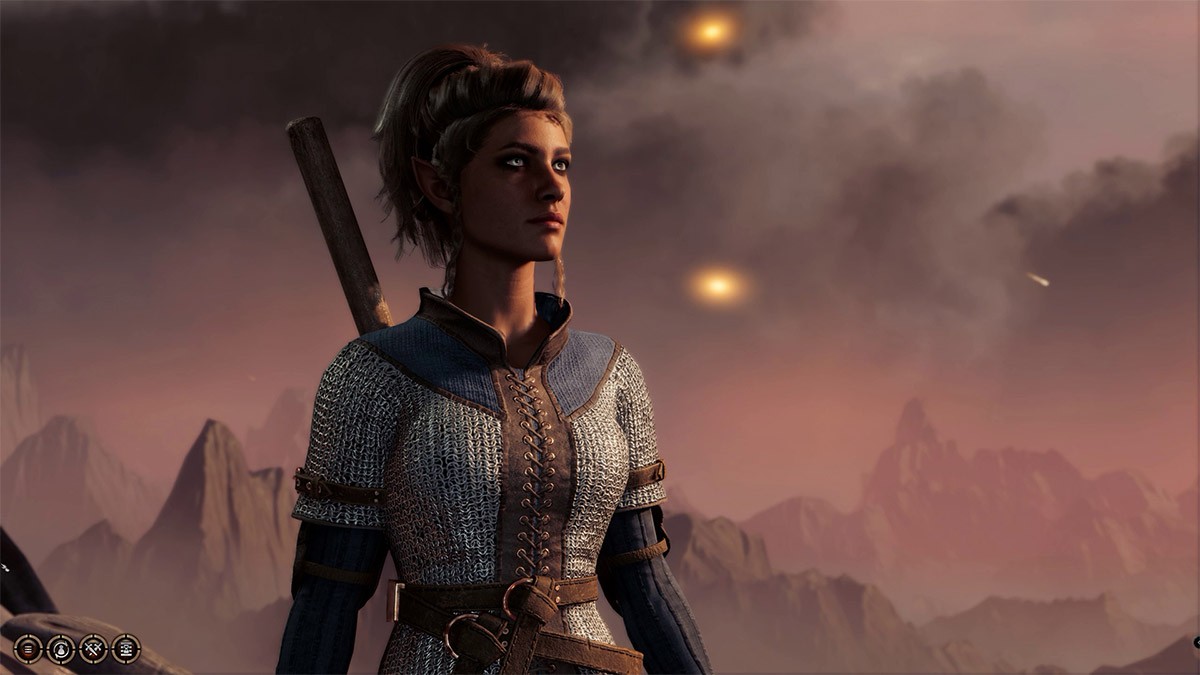 Best games for your M1 MacBook Pro and MacBook Air (2020)

Gaming has never been better on a Mac

If you’re looking for the best M1 MacBook Pro and MacBook Air games to play, you’re at the right place.

MacBooks are hardly considered gaming machines. It’s not the hardware. It’s the games that are often more optimized for Windows than for Macs. You’d think that’s where external GPUs come in. But that’s not the case. External GPUs fare worse on Macs than on Windows. And it’s all because the software isn’t optimized for that kind of stuff.

Enter Apple’s M1 MacBooks. These not only feature Apple’s very first custom silicon but also bring about a major shift in how the software works on your MacBook. Since the M1 chip is based on the A14 chip included in the latest iPhones and iPads, it can as well run apps and games available for those platforms right on your MacBook; in some cases, even without developers needing to specifically push compatibility updates.

That said, the collaboration between iOS and macOS has opened up millions of apps and games for macOS users. The best part is, you can expect these apps and games to run just as well as they’d do on your iPhone.

With Apple’s M1 chip bringing in performance improvements and seemingly, for the first time, better integrated graphics performance, games on your MacBook will look and feel much better (think iOS).

These are the best M1 MacBook Air and MacBook Pro games that you can download. Note that these include games that are both available from the Mac App Store and external games that offer specific compatibility with the M1 chip.

World of Warcraft is a popular massively multiplayer online role-playing game (MMORPG) that has a fairly huge fan base. It’s an online world of itself, known as Azeroth, full of elves, dragons, dwarves, and trolls. You can indulge in exciting gameplay that includes completing quests, fighting bosses, forming groups for tasks, and ranking in leaderboards.

What’s amazing is that Blizzard announced WoW native support for Apple’s new M1 chips. This means that you can now play it in its full glory, just like it’s meant to be played.

Get World of Warcraft for Mac

This game needs no introduction. For those who haven’t played Among Us yet, it’s one of the most popular multiplayer games in 2020. Now, it’s also available to download on the Mac App Store.

You may ask, isn’t Among Us already available on the Mac through Steam?

Well, thanks to the app ecosystem merge, the same Among Us app that you could install on your iPhone is available as a port on the Mac App Store and it’s readily playable. Apple even showcased it at its M1 MacBook event.

The appeal of the game lies in the skepticism that prevails among players as they navigate through different tasks trying to comprehend who the impostor/s among them is. It’s certainly one of the most fun games I’ve played in 2020, and you should try it out too.

Get Among Us for Mac

Baldur’s Gate 3 is yet another game that Apple gave screen time to at its November 10 event. It’s a graphically demanding game involving intricate characters and surroundings.

Baldur’s Gate 3 is an exciting RPG in which you, as the main character, accumulate a team—either made up of bots or real multiplayer—and wander through the world you’re put in by solving quests and progressing through the story.

This game comes from Larian, the same developers that created Divinity: Original Sin 2, so you know it’s gonna be worth playing. However, Larian recommends that you play Baldur’s Gate 3 multiple times in order to experience different storylines as the choices you make only lead to a single ending.

Get Baldur’s Gate 3 for Mac

Monument Valley 2’s theme comprises of a relationship between a mother and a daughter. The mother guides the daughter through different puzzles and levels and it is only through their relationship that they can solve these puzzles.

Up until now, Monument Valley was only restricted to the iPhone and the iPad, but with the introduction of universal apps, you can now play the franchise on your Mac. It’s a surreal experience.

Get Monument Valley 2 for Mac

Alto’s Odyssey is another beautiful game that you can now play on your MacBook thanks to universal app compatibility.

In Alto’s Odyssey, you glide through the snow on your skiboard dodging rocks and performing tricks. It’s an endless runner that features majestic colors and backgrounds. Given that, there’s a high chance you’ll enjoy it better on your MacBook Pro’s 13-inch screen with 500 nits of max brightness.

Get Alto’s Odyssey for Mac

Euclidean Skies is another stunning puzzler that utilizes turn-based movements to advance the character within the game. At first glance, it may seem too similar to Monument Valley, but this one’s comes with a twist.

As you go on solving puzzles, you unlock enemies that you can then kill to progress through each level. There are over 40 hand-crafted levels that also include “fierce boss fights.” Euclidean Skies also offers iCloud Sync, meaning you can play the game on your iPad and then continue playing it on your Mac.

Get Euclidean Skies for Mac

Leo’s Fortune was my favorite game on iOS. Now that it’s available on the Mac, I’m excited to play it again.

Leo’s Fortune features stunning graphics as well as physics. As you navigate through obstacles and difficult paths, you cannot help but notice the swirling hair on Leo—the furball—and the way he squishes through tiny spaces. The gameplay feels quite surreal.

The game is available in two versions—the regular Leo’s Fortune and Leo’s Fortune- HD Edition. Both versions offer the same gaming experience but the latter looks much better and as a result, it has received the WWDC Apple Design Award too.

Dashy Crashy is an endless car racing game involving cute cars that you need to steer through endless obstacles.

You can choose from above 90 cars that you can unlock one by one by collecting coins during the gameplay. Dashy Crashy also lets you compete against friends in a multiplayer mode. The controls are simple as well. All you need to do is steer left and right without worrying about acceleration and braking. It’s quite an adrenaline-pumping experience.

Get Dashy Crashy for Mac

A fan of Airport traffic games? Well, Fly THIS is the best one around. It features cartoonish graphics that make the game seem too inconsequential and easy to get into.

The real fun begins when planes start flying around carrying passengers and you are given an anxiety-inducing task to safely chart the course for those planes such that they reach the airport safely. You’ve got to do this while managing multiple planes flying to and from multiple airports all while dodging third-party airplanes flying in your way. As if that wasn’t enough, you also need to dodge mountains in this crazy-fest.

The game includes time-based challenges that span across several levels. Whenever you feel like you’ve had enough of this game, Fly THIS! makes you wanna play it again.

Get Fly THIS! for Mac

This is yet another game that demands no introduction. But for those who live under a rock, Smash Hit is an endless shooter where you are tasked with shooting through glass obstacles using metal balls.

The metal balls are offered in limited capacity in a single run. You need to hit other metal balls to gain extra units. The game progresses through different settings and becomes increasingly difficult as you smash ahead.

The game, just like its name, is a smash hit among players and is one of the most downloaded games on iOS and Android. Thanks to the M1 chip, it’s now available on Mac as well, downloadable directly through the Mac App Store.

Get Smash Hit for Mac