Kali Linux, an OS popular within the hacking community, launches ARM builds for use in VMs on M1 Macs 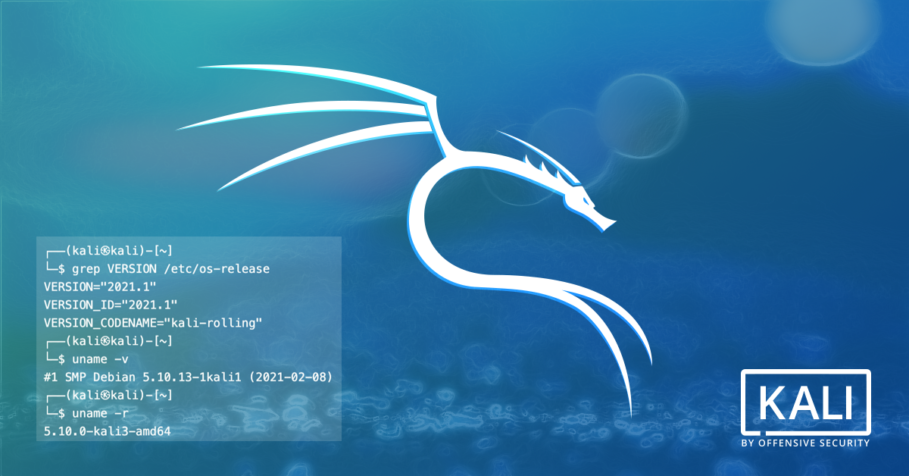 The support for M1 Macs comes with build 2021.1 and includes a plethora of new features. Users who want to install Kali Linux on their M1 Macs can do so now using a virtual machine like Parallels. Since it’s an ARM build, Kali Linux should not run into any major compatibility issues while also offering an optimized experience.

Kali Linux is a popular operating system among the “hacking” community, which is a casual name for penetration testing and digital forensics. It’s a Linux-based operating system that ships with a ton of security tools required for such purposes.

The operating system came into the limelight when it was showcased being used in USA Network’s Mr. Robot starring Rami Malek and created by Sam Esmail.

Currently, the ARM build of Kali Linux can only naturally be installed in a Parallels virtual machine, but significant progress in porting Linux to Apple Silicon Macs indicates that you could be able to install it natively on your M1 Mac sometime in the future.

Apart from Apple Silicon support, the latest build of Kali Linux introduces new features and improvements including an “updated and tweaked” desktop environment, a new set of tools, and more.

These ARM builds also add support for the Raspberry Pie 400 alongside M1 Macs.

Apple launched new MacBook models alongside a Mac mini with its own SoC (System on Chip) called the M1 processor. It offers significant performance and efficiency gains over Intel-based Macs and is potentially a path-altering update to Apple’s Mac lineup.

However, since the M1 chip is based on arm64 architecture as opposed to the x86 architecture on Intel chips, apps need to be updated to support it. While a lot of apps have already launched an Apple Silicon native version, some apps haven’t; including Adobe’s popular photo editing app Photoshop.

Apple said transitioning the entire Mac lineup from Intel chips to M1 chips will require up to two years. And it is expected that more and more apps will gradually announce support as the transition gains momentum with the next iteration of the M1 chip.

Nevertheless, it’s interesting to see Linux-based operating systems getting on the bandwagon. You can install Kali Linux’ ARM builds from its website here.