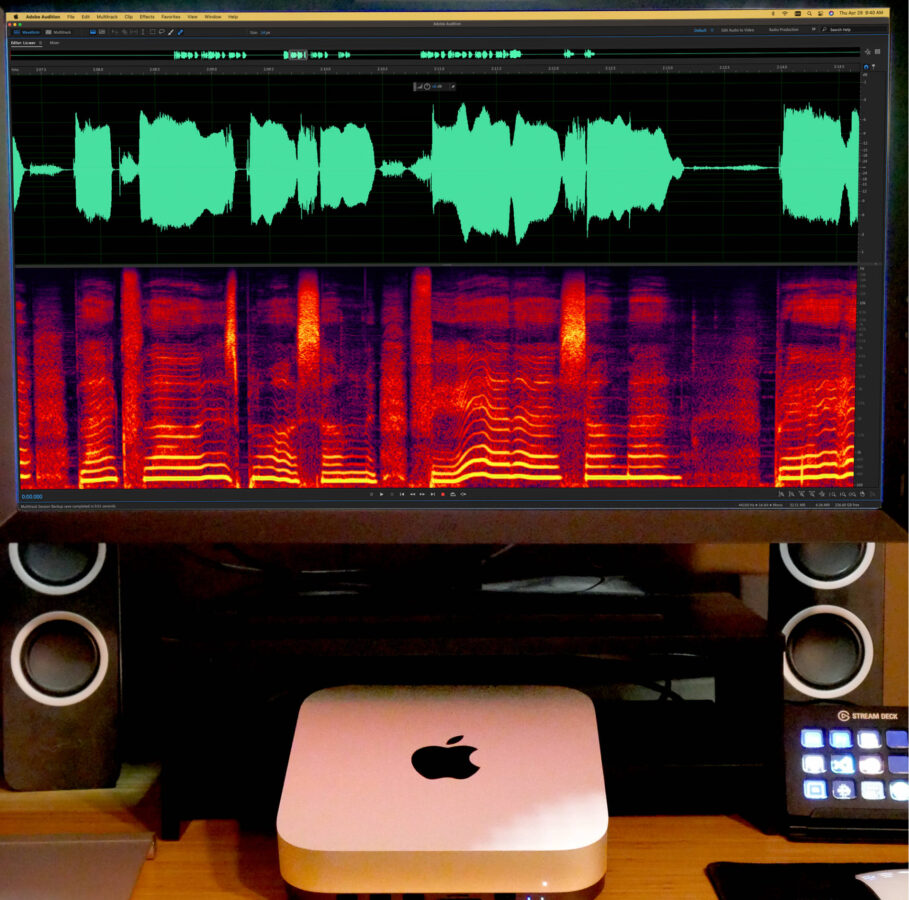 Adobe has released a bunch of new updates for its Adobe Audition and Premiere Pro apps. The highlight of these updates is that native M1 support is coming to M1 Macs which means users with these devices will experience better performance and compatibility.

It’s worth noting, however, that Audition on M1 Macs currently does not support EUCON control surfaces or CEP extension panels. CD burning is also not available alongside some video codecs.

Another new feature in Audition is Strip Silence, which lets users easily identify and remove silent or inactive regions in recorded clips without losing synchronization in multi-track audio.

Adobe also recently updated its Premiere Rush app to support M1 Macs. While there are many adobe apps that still need to be updated to support the new architecture adopted by Apple for Macs, almost every popular one spanning Premiere Pro has been updated. Adobe does not disclose when it plans to release M1 support for Premiere Pro, however, it’s currently available for beta testers.