A bunch of features aren't yet supported. 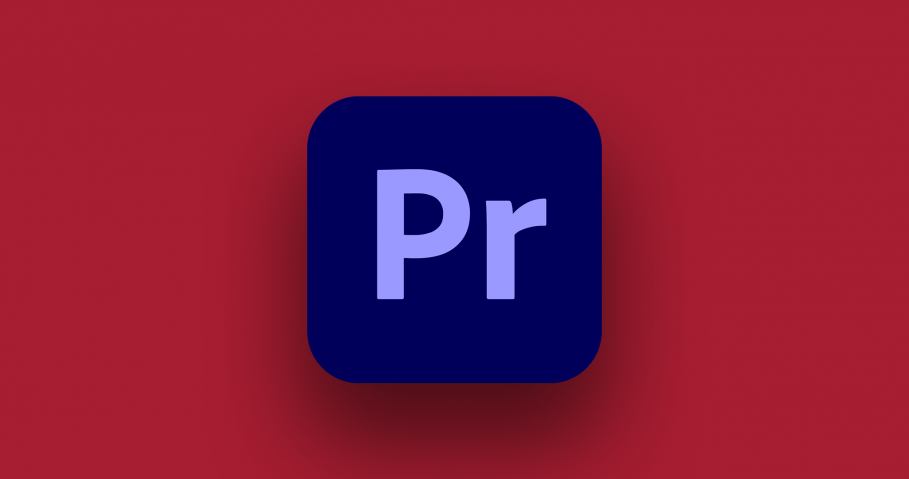 Adobe has been rolling out an initial version of its Premiere Pro editing software that runs natively on Apple Silicon Macs to public beta testers since December 18, according to an Adobe Support Community document.

Since Premiere Pro is a complex piece of software with a large codebase, Adobe says that it will launch native support for features within Premiere Pro in phases. The first public beta includes support for basic components and core editing functions like graphics, color, audio, and features like Productions, and Multicam.

As for the codecs, Premiere Pro’s public beta version for M1 Macs will initially only support a few. Those include H.264, HEVC, ProRes, and more. Here is the full list of supported codecs:

Adobe also says that third-party plugins will need to be updated to add native M1 support separately. Until then, they’ll run under the Rosetta 2 translation framework, which converts Intel-based apps into software that can run on Apple Silicon on the fly.

Adobe has also listed out implications that public beta testers will need to deal with initially with the new version of Premiere Pro. First off, since the M1 version of the app uses the new captions workflow, you’ll need to upgrade your project file formats in order for them to be compatible. Adobe suggests you create extra copies of your projects to use within the beta version.

Adobe has also acknowledged a bunch of known issues that you may face while using the public beta version. For instance, tapping the Tool Selector on a MacBook Pro’s Touch Bar can cause the app to crash, estimated file size while exporting may show incorrect values by an “order of magnitude,” and more.

Apart from that, there is also a list of features that Adobe says don’t work at all currently with the latest public beta of Premiere Pro.

And here is a list of features that won’t work entirely:

If you are curious and want to test out the latest public beta version for yourself, you can do so by heading over to the Beta Apps tab within the Creative Cloud Desktop app.

Adobe recently updated its Lightroom app with official native M1 support. The company is on the path to update most of its apps to support Apple Silicon in 2021. In the meanwhile, Adobe also launched a beta version of its popular Photoshop photo editing software back in November and says that the official version is coming in 2021.

Are you planning on installing the latest Premiere Pro beta. Let us know your thoughts in the comments section below.