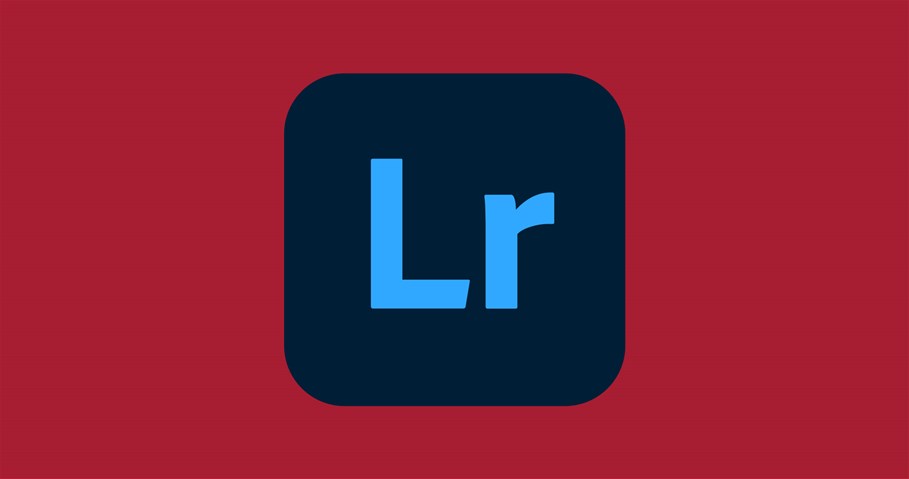 Apple, at its November 10 event said that Adobe would release Adobe Lightroom for Apple Silicon Macs sometime in December. Adobe today updated the app to do just that.

Adobe Lightroom is the first app from Adobe to offer native support for Apple’s new M1 Macs. Previously, users could use the app via the built-in Rosetta 2 translation engine that converts x86 apps to run on Apple Silicon. However, it couldn’t harness the M1 chip’s full potential.

After updating the app, users may notice a boost in performance while using Adobe Lightroom as it now takes full advantage of the M1 chip inside your Mac.

Adobe Lightroom is a lightweight photo editing app that lets users edit, organize, store, and share photos across desktop, mobile, and web. It offers different workflows than Adobe’s popular Photoshop application and is often misconstrued by users looking for the latter.

Apple’s Senior VP of Software Engineering, Craig Federighi had said that Adobe’s other flagship apps including Photoshop would arrive “early next year.“

The Adobe Lightroom update with Apple Silicon support is numbered version 4.1 and you can download or update it directly from the Mac app store.

Let us know in the comments section below the improvements in performance you notice while using Lightroom after updating it.