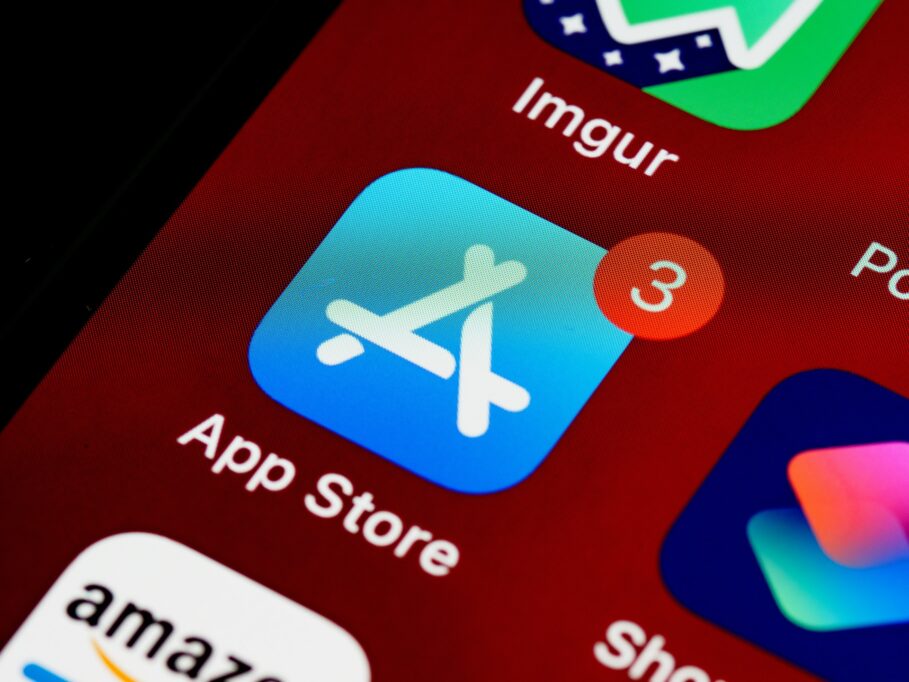 After Apple won a victory against a North Dakota bill aiming to regulate the App Store, Arizona is now targeting Apple and Google with its own bill to stop app stores from forcing their payment services onto developers.

Bill HB2005 will let developers bypass Apple and Google’s app store payment systems while letting them implement their own, according to a guest post published in Arizona Capitol Times by Representatives Regina Cobb and Leo Biasiucci.

“The status quo is failing Arizonans, forcing us to pay inflated prices. It’s failing entrepreneurs, who are being forced to jump through hoops simply to get products to their customers. In fact, the only folks who seem to benefit from this setup are the monopolies – Apple and Google.”

Both companies, then, charge a 30% tax on those in-app purchases which developers need to cover by themselves or pass on the charge to their customers, thereby affecting business.

After facing backlash, Apple did take a step. It established the App Store Small Business Program, which enabled registered developers earning under $1 Million annually to only pay a 15% commission fee on in-app purchases as opposed to the original 30%.

Despite the program, Apple still faces backlash regularly from big-time developers such as Epic, which recently filed an EU Antitrust complaint against Apple. And now, following North Dakota, Arizona is trying to introduce a new bill in order to get Apple and Google to ditch their own payment systems for in-app purchases and let developers use their own.

“We are fighting for HB2005, a bill to lower prices for consumers and free small businesses from Big Tech’s “app tax.” The legislation would allow web developers to accept payments for their apps without going through Apple or Google’s app stores, bypassing the app tax and reducing the cost for consumers without compromising security or safety.”

The North Dakota Senate voted 36-11 not to pass the bill after an Apple official testified that it would “destroy the iPhone as you know it.” Apple says that the App Store is a core part of its products and that its tight control over its rules keeps iPhone users safe from malware and scams.