Apple nips the ‘Silver Sparrow’ malware in the bud 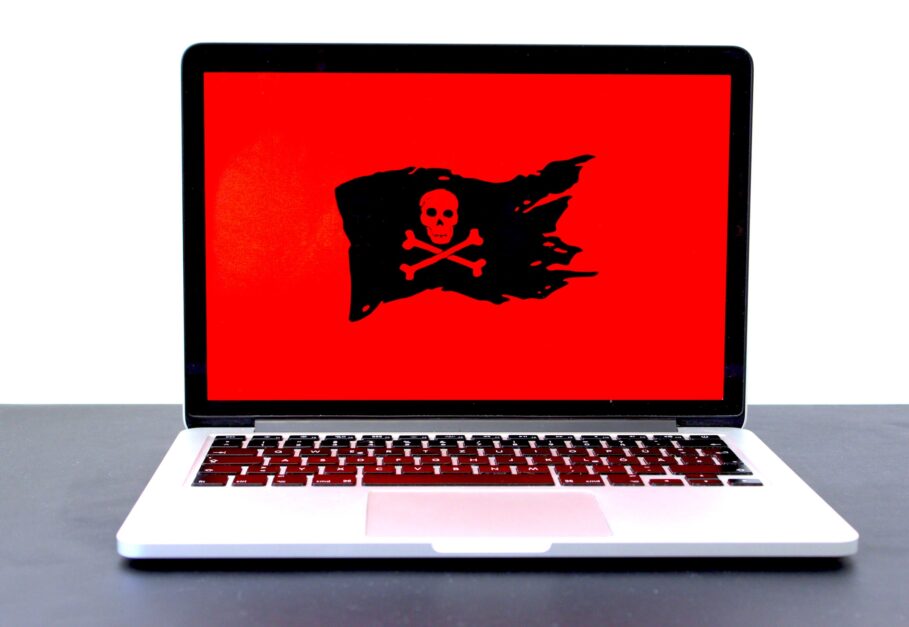 Apple told AppleInsider that the company has revoked certificates for the developer’s account used to produce the malware and sign the packages. This means that the malware won’t install on new Macs. Current Macs, however, may still remain affected.

The Silver Sparrow malware made headlines last week especially due to its strange nature. Even if a Mac is affected, the malware does absolutely nothing, waiting for commands from its operators.

Even security researchers from Red Canary, Malwarebytes, and VMWare Carbon Black, who initially discovered and analyzed the malware respectively, don’t have a clue about the intentions of the malware.

That isn’t to say that it’s a failed malware strain, according to Red Canary. It could mean that the malware is capable of detecting it is being monitored for security research and is avoiding delivering payloads to target systems as of now.

The interesting thing here is that the malware natively works on M1 Macs, confirming the fact that it’s a novel threat.

Red Canary’s Tony Lambert wrote in his report, speaking of the seriousness of the threat:

Thankfully, unaffected Mac users won’t have to worry about it now.