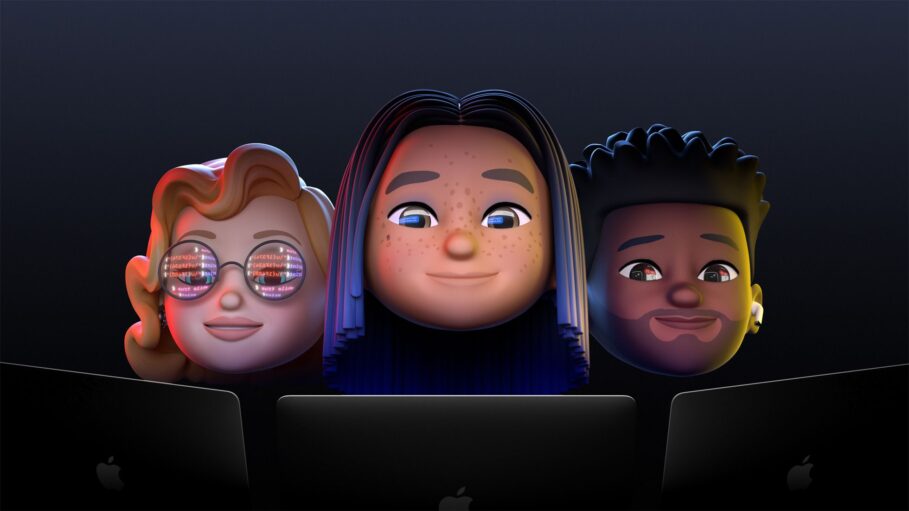 Another virtual WWDC is right around the corner. With four days left, the excitement is ripe and as we get closer to June 7th, speculations are flowing in as to what Apple will reveal at the event.

To be honest, the speculation is justifiable as leaks this year have been scant about the next iOS and iPadOS operating systems. If you’re bummed about that, you will definitely get more upset realizing that leaks for macOS, watchOS, and tvOS are pretty much nonexistent.

Two possibilities: either people get surprised by the quality of hype the event finally will be able to uphold after so many years or the announcements themselves won’t be exciting enough to have warranted leaks.

The latter seems a bit unlikely this year and you’ll realize why in a minute. That said, without wasting much time, let’s get into what to expect at WWDC 2021. Ready?

If you’ve been following Apple’s WWDC events—they’re usually amazing—you might be already aware that it doesn’t host hardware products often. WWDC is largely a software event.

But this year, just like some previous years, will defy the concept of WWDC. And the reason is pretty amazing too. Apple may announce its highly-anticipated redesigned 14-inch and 16-inch MacBook Pros with its own Silicon inside. It may be the generation succeeding M1.

This is why it’s unlikely the event won’t be exciting.

Rumors of redesigned 14-inch and 16-inch MacBook Pros have been floating around the Apple verse for some time now. But what’s surprising is that only a few predicted the company would plan to announce them this early. It’s not set in stone, but when Wedbush Analysts and Jon Prosser back the rumor, you know it has got some credibility.

The redesigned MacBook Pros are expected to be a hit among customers who were waiting for a pro-level machine with Apple Silicon which could offer better performance than Apple’s current 13-inch MacBook Pro with the M1 chip. These MacBook Pros are rumored to feature a redesigned chassis with a squared-off look, more ports (with the probable return of MagSafe on the MacBook), and a Mini-LED display just like the 2021 12.9-inch iPad Pro.

Unfortunately, even if we see these MacBook Pros announced at WWDC, there’s a good chance they might not ship until at least the second half of the year. Based on several reports, this might be due to the ongoing industry-wide semiconductor shortage.

As I’ve mentioned before, rumors and leaks about this year’s iPhone and iPad operating system upgrade have been surprisingly scant. But we do have something at least.

According to a Bloomberg report, iOS 15 will bring an updated lock screen, new privacy and notifications handling features. Besides, leaks and Apple’s invitation suggests iMessage might be getting a decent upgrade, likely to be on par with messaging apps like WhatsApp.

iPadOS 15, on the other hand, is expected to be a considerable update as it will likely see the iPad getting a redesigned home screen. Bloomberg even termed it as the “most significant update to the device’s home screen” since its debut in 2010. It’s unclear as of yet what that statement exactly means, but you can expect the iPad to be getting widgets on the home screen.

We know absolutely nothing about macOS 12 at this point. And there’s a high chance it’s going to stay that way until the WWDC Keynote. One piece of speculation that’s making the rounds, although is that macOS 12 will officially be called macOS Monterey.

Apple is in the phase where it’s naming macOS releases based on locations in California. High Sierra, Catalina, Big Sur… you get it! The next one might be Monterey.

Other candidates for the name include, according to MacRumors, Mammoth and Skyline.

Among the major announcements that’ll probably be lined up during the WWDC Keynote, Apple is also set to announce updates to watchOS, tvOS, and probably HomePodOS.

Surprisingly, recent leaks suggest Apple might be working on announcing a new “homeOS” operating system. There’s a chance it might be a nomenclature replacement for either tvOS or HomePodOS. Other than that, information on that matter doesn’t exist.

How to watch the WWDC 2021 Keynote

While WWDC will run from June 7 to June 11, the keynote where Apple will announce its next operating systems will take place on the first day. It will begin at 10. a.m Pacific Time and you can watch the live stream over at YouTube, Apple’s Events page on its website, the Developer app, or the Apple TV app.

As always, stay tuned to The 8-Bit as I will have a lot to share about during and after the event.