App Store Small Business Program: What it is and how it works

Everything you need to know about Apple's new 15% App Store commission fee. 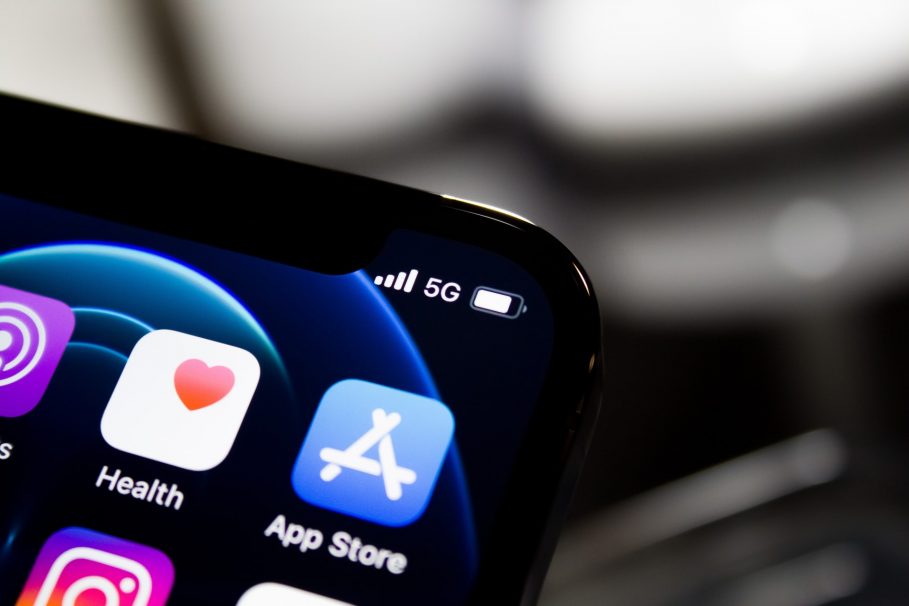 Update: Apple has issued guidelines on how developers can enroll in the App Store Small Business program with additional information about the program.

Apple has been heavily criticized by developers as well as civil authorities worldwide for the 30% cut it takes on qualifying in-app purchases and subscriptions. To combat the criticism, today, Apple is announcing the App Store Small Business Program.

The Cupertino giant is amidst a legal battle against Epic, the developer behind the popular third-person multiplayer Fortnite. The battle began when Apple removed Fortnite from the App Store after Epic skipped Apple’s payment system and redirected users to its own payment system in order to avoid the 30% in-app cut.

This comes in at the same time when regulators worldwide are raising concerns with Apple’s seemingly anti-competitive App Store policies. The European Union, for instance, opened up an investigation into App Store and Apple Pay practices back in June. The Congress, moreover, said that Apple enjoys “monopoly power” in one of its investigations.

Apple says “the new App Store Small Business Program will benefit the vast majority of developers who sell digital goods and services on the store, providing them with a reduced commission on paid apps and in-app purchases.”

What is the App Store Small Business Program?

The App Store Small Business Program affects “a vast majority” of developers, says Apple. According to the program conditions, starting January 1st, 2021, developers who will have earned less than $1 Million in the previous year (2020), will be eligible for a reduced 15% commission rate.

Apple says that this will enable developers to invest more resources in developing their apps and grow their business.

The best part is that it addresses the rift developers had with Apple’s App Store ecosystem, meaning developers who were hesitant to create apps and games for the App Store will now be interested.

Small businesses are the backbone of our global economy and the beating heart of innovation and opportunity in communities around the world. We’re launching this program to help small business owners write the next chapter of creativity and prosperity on the App Store, and to build the kind of quality apps our customers love.

The App Store has been an engine of economic growth like none other, creating millions of new jobs and a pathway to entrepreneurship accessible to anyone with a great idea. Our new program carries that progress forward — helping developers fund their small businesses, take risks on new ideas, expand their teams, and continue to make apps that enrich people’s lives.

How does the App Store Small Business Program Work?

Instead of the standard 30% cut, Apple will only take 15% from each qualifying App Store purchase, an in-app purchase, or a subscription.

Note that the $1 Million threshold is to be considered after Apple has taken its cut. So, if after Apple’s 30% cut, the remainder is below $1 Million, the Cupertino company will instead only take a 15% commission.

However, if you earn above $1 Million even after Apple takes its commission, you won’t be eligible for the program.

What if I apply for the program, get approved, but earn more than $1 Million that year?

Apple says that if you happen to earn more than $1 Million while in the program at any point in a year, Apple will revert to the standard 30% commission rate for the remainder of the year.

What if I fell below the $1 Million threshold?

If you used to earn more than $1 Million per year and fell below the threshold, you will be eligible to apply for the program the year after.

This isn’t the first time Apple is relieving developers of its commission wrath. Back in 2016, Apple halved the 30% commission fee for active subscriptions that surpass a duration of a year.

Thanks to the App Store Small Business Program, the first-year commission rates for subscriptions are also being reduced to 15%. However, they will remain to be 15% going further as well.

How do I apply to the App Store Small Business Program

Developers can apply to the App Store Small Business Program starting January 1st, 2021. As to why Apple is not choosing to automatically enroll eligible developers to the program is unclear. However, the manual application process could potentially ward off fraud and abuse within the program.

Developers can enroll in the App Store Small business program over at Apple’s website. The deadline is December 18. Apple also says developers will need to enlist their Associated Developer Accounts in order to be accepted into the program.

Apart from that, the company has also shared a bunch of other information regarding application rules and other eligibility criteria. Apple’s enrollment page also features an FAQ section that attempts to answer questions most developers could have about the program.

Why is Apple doing this?

There could be a number of factors that could’ve gone into Apple making this decision. An easy explanation could be the ongoing antitrust investigations and developer scrutiny over Apple’s arbitrary App Store policies.

It seems Apple is trying to do some damage control after the intense year of negative media coverage, investigations, and lawsuits it has been served.

Ultimately, though, it’s a win for developers as they can finally open up to the idea of creating products for Apple’s App Store and its ecosystem once again.

Even then, Apple’s App Store Small Business Program does not answer the questions that stem from the arbitrariness of Apple’s implementation of its App Store policies. For instance, Apple reportedly forced WordPress to monetize its free app earlier this year, which the Cupertino-based company had to apologize for later.

In a statement to The Verge, Apple says that there is “no one reason” to implement this program now.

As The Verge notes, although this program is set in a way that it seems beneficial to developers, it cannot be thought of in isolation from the events that have befallen Apple this year.

There are multiple levels to which Apple needs to answer questions regarding its App Store policies and the way it does business with developers. A 15% reduction in commission seems to be a decent start.