Microsoft releases its 10 app store principles to jab at Apple 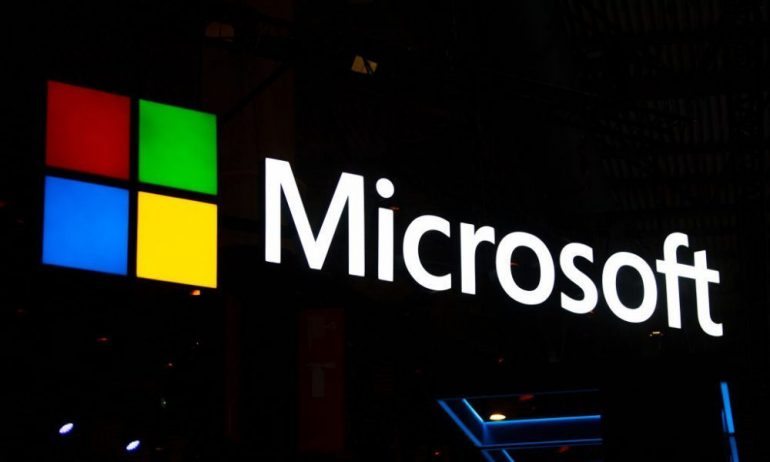 Microsoft has come up with 10 app store principles that the company says it will commit to. The principles include letting app developers launch competing app stores on the platform, allowing them to deliver apps in various forms—both on-device and as streaming apps, and more.

“For software developers, app stores have become a critical gateway to some of the world’s most popular digital platforms. We and others have raised questions and, at times, expressed concerns about app stores on other digital platforms,” says Rima Alaily, Vice President and Deputy General Counsel at Microsoft in a blog post.

One of the principles also states that it will let developers choose the payment system they want to implement in their app, which is what Apple primarily got into trouble for with Epic. Epic implemented its own payments system within Fortnite to bypass Apple’s 30 percent cut on in-app purchases and as a result, Apple booted it from the App Store.

Users, as a result, cannot install Fortnite on their iPhones anymore.

Epic soon followed with a lawsuit. The two companies are now a part of an ongoing legal battle with the next hearing set for 2021. Apple has been under increasing scrutiny from app developers that believe Apple’s App Store policies restrict competition, the European Commission which launched a formal antitrust investigation into App Store, and the Congress which released an antitrust report earlier this week, which stated that Apple has “monopoly power.”

Microsoft also states that it promises to hold its own apps to the same standard as competing apps in the App Store. In a clear jab at Apple, Rima says “Windows 10 is an open platform. Unlike some other popular digital platforms, developers are free to choose how they distribute their apps.”

“If you look at the industry today, I think what you’ll find is increasingly you’re seeing app stores that have created higher walls and far more formidable gates to access other applications than anything that existed in the industry 20 years ago.

They impose requirements that increasingly say there’s only one way to get onto our platform, and that is to go through the gate that we ourselves have created. In some cases they create a very high price for a toll, in some cases, 30 percent of all your revenue has to go to the toll keeper if you will.”

Apple’s also being criticized for hindering the introduction of cloud streaming game apps on iOS via its App Store policies.

“For developers who do choose to use the Microsoft Store, we want to make sure they know that they will be held to the same objective standards as others, will face reasonable, competitive fees that reflect the value they receive and can be confident we will not use the Microsoft Store to tilt the playing field to our advantage.”

Microsoft also has an Xbox app store, but it isn’t implementing these principles there. The company says that the business model for consoles is different from the ecosystem around PCs and phones:

“Console makers such as Microsoft invest significantly in developing dedicated console hardware but sell them below-cost or at very low margins to create a market that game developers and publishers can benefit from. Given these fundamental differences in the significance of the platform and the business model, we have more work to do to establish the right set of principles for game consoles.”

It’s nice seeing Microsoft commit to following these principles. However, Microsoft’s promises feel a bit empty considering where the Microsoft Store stands right now. It objectively does not have adequate app support and most apps that are present aren’t up to the quality that users would be better off with.

Here are the 10 app store principles Microsoft promises to adhere to: