iPhone 12 now won’t include a charger as well ahead of removal of EarPods from the box, says Ming-Chi Kuo

It may still come with a Lightning to USB-C adapter. 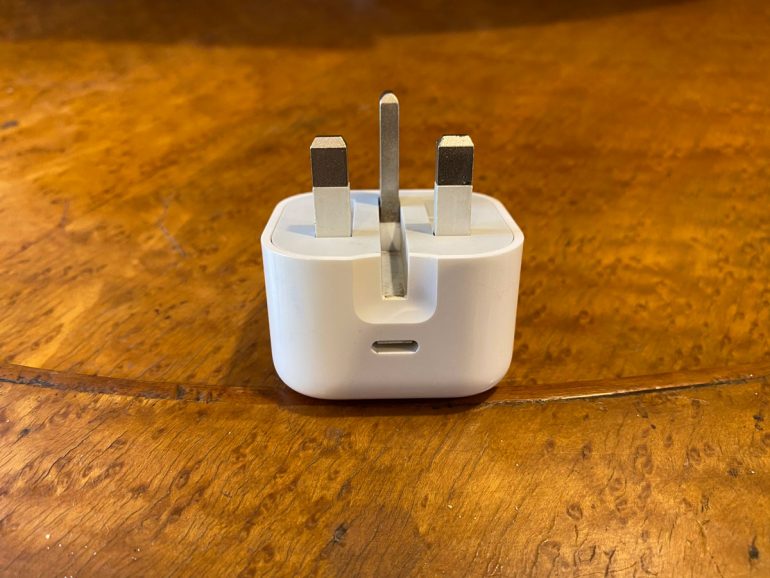 Previously, Apple analyst Ming-Chi Kuo had predicted that the iPhone 12 models’ boxes won’t contain a pair of wired EarPods. Today, he predicts that a power adapter would be excluded as well.

In a note obtained by rumor site MacRumors today, Ming-Chi Kuo suggested that Apple would sell the power adapters that previously shipped in the box alongside iPhone units separately.

This move is owing to the fact that 5G iPhone models are expensive to produce. So, to offset the costs, Apple is considering removing both the charger as well as the wired earbuds from the box. As MacRumors pointed, Apple would likely market this move as beneficial to the environment.

At the very core of this decision is the suggestion that the Cupertino giant wants the iPhone 12 models to be comparable to the current iPhone 11 lineup in terms of their pricing.

So, how am I supposed to charge my iPhone 12?

Kuo says instead of including the power adapter in the box, Apple may offer it as an optional accessory at a cost. The company may likely end production of its 5W and 18W adapters by the end of this year. Further, the new 20W power adapters are purported to have the same design as the current 18W power adapters that still ship with the iPhone 11 Pro/Max models.

However, analysts from Barclays believe that the iPhone 12 models will still ship with a lightning-to-USB-C cable.

Moreover, the purported 10.8in iPad and the 8.5in iPad-Mini that is said to be releasing this year would continue shipping alongside their respective power adapters. No need to worry there.

This move will surely instill rage among the Apple community, but as far as similar actions in the past are considered, people will get over it. Many already have a ton of chargers and earbuds lying around their house. But for those who don’t, they’ll have to dig their wallets for more.

Currently, based on the rumors accumulated so far, here’s where the iPhone 12 lineup purportedly stands: four models including a new 5.4in iPhone 12 alongside two 6.1in models; a standard and a Pro version; and a new 6.7in iPhone 12 Pro Max.

Further, all the models should have an OLED display and variable 5G support across the lineup as per previous reports.