Here’s how the iPhone 7 fares 16 months after its launch! 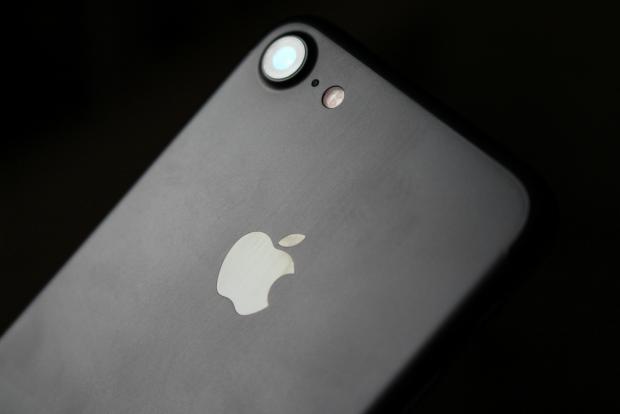 When the iPhone 7 was launched, I was too stoked to buy it before anyone did in my locality. It was my first iPhone, although I had been well acquainted with iPhones from my family before. The matte black seemed like the best color to go for.

I dreamt of its camera, its speakers, its P3 color gamut LCD display and the lack of its headphone jack between the time when it was announced and the time it actually launched. I remember those sleepless nights waiting for the phone to be in my hands. I wanted to feel the unibody aluminum brushing through my palm.

You can judge me by the fact that I spent a considerate amount of time to create a list of apps that I would install when I would get the phone in my hands. After a long wait, I got the phone. It was the first time I unboxed an iPhone. By the first look of it, I was flabbergasted by its design. Truthfully, I was a little bit offset by the fact that the phone did not appear the same size as it was presented on the gigantic billboards on the highway.

Moving on, I commenced my journey with the phone. I kept it by my side at all times, I still do, but not as carefully as I used to. I kept the phone under my pillow so that nobody could accidentally damage it by stepping on it.

Although, let’s skip to the present where I am not that caring for my device anymore. I’ve used it to my content and don’t actually care if it procures some scratches, cause I’ve had a fair share of that phone. In the wake of that, I thought of doing this post to convey the sincerity of this phone to date.

Judging by this heading, I wanna make clear that this is not a description of the phone’s materials and its dimensions but is a description of how it responded over time to its handling. Well, I wanna say that I handled the phone well.

Starting off with the back, since I have a black iPhone 7, small white dots on the surface have appeared. Though this is a known issue acknowledged by Apple, it looks really bad. And because of that, I wish I’d gotten a gold one.

The phone has surprisingly been successful in avoiding dents and scuffs due to repeated slams on the ground. I remember this time when I was removing the phone out of my pocket and got stuck for like a second and then with its full potential, fell onto the flat tiles in my house, face down. I almost had a heart attack until I picked it up, only to know that it was as good as new. And I’m only 17. Having a heart attack at 17 is not a good circumstance to be in.

Apart from that, I am kind of a chaotic person. I have a habit of keeping the money as it is in my pockets without having a container like a wallet or something. And sometimes, when I have a transaction, I get coins in exchange that I keep in my pocket. Besides, my bike keys are also in my pocket. Now, I try my best to keep my phone in the pocket that doesn’t already contain such stuff. But sometimes, I just go with the flow.

As a result, my phone ends up in an environment where imprinting scratches on itself is an easy task. Although, astonishingly, the phone has not acquired a single scratch till date.

I have trusted the splash-resistant capability of this phone more than anything else. So, depending on that, whenever a drop of gravy falls on the phone, I run it under a tap and it’s all right from then on. Although, once when pulling the sim tray out of the unibody design, I might have accidentally ruptured the silicon lining. And because of that, now I feel not putting my phone to risk by dipping it or simply washing it under running water.

Once, I was on a trip to Bangkok and during the flight there, I took numerous images with the phone’s camera. Although, when I landed in Bangkok, I pulled out the phone to take a quick snap. But, to my shock, the camera lens captured things partially dark. on reaching home, I examined the camera using a microscope and found a relatively large chunk of dust inside the lens. After that, I tried hard to somehow get that speck of dust removed from the lens, I resorted to searching on Google about this issue. Although, it didn’t help a bit.

Then, I applied a mind of my own and flicked the phone numerous times with full force against my hand. Because of the flicking action, the speck of dust shifted off from the focus of the lens and hasn’t bothered me since. But I know it’s still in there.

Software-wise, the iPhone 7 has been a pain in the butt. Although I have enjoyed using iOS more than Android, I don’t think that I would be able to hang on to the ecosystem anymore if Apple doesn’t push a revolutionary update to iOS just like it did with iOS 7.

Initially, at the time of unboxing and setting up, the iPhone was on iOS 10.1.1 and I remember it being extremely buggy. On top of that, Luca Todesco launched a jailbreak for that firmware which I performed. It made matters worse. My new iPhone that was supposed to last a day lasted just a few hours. 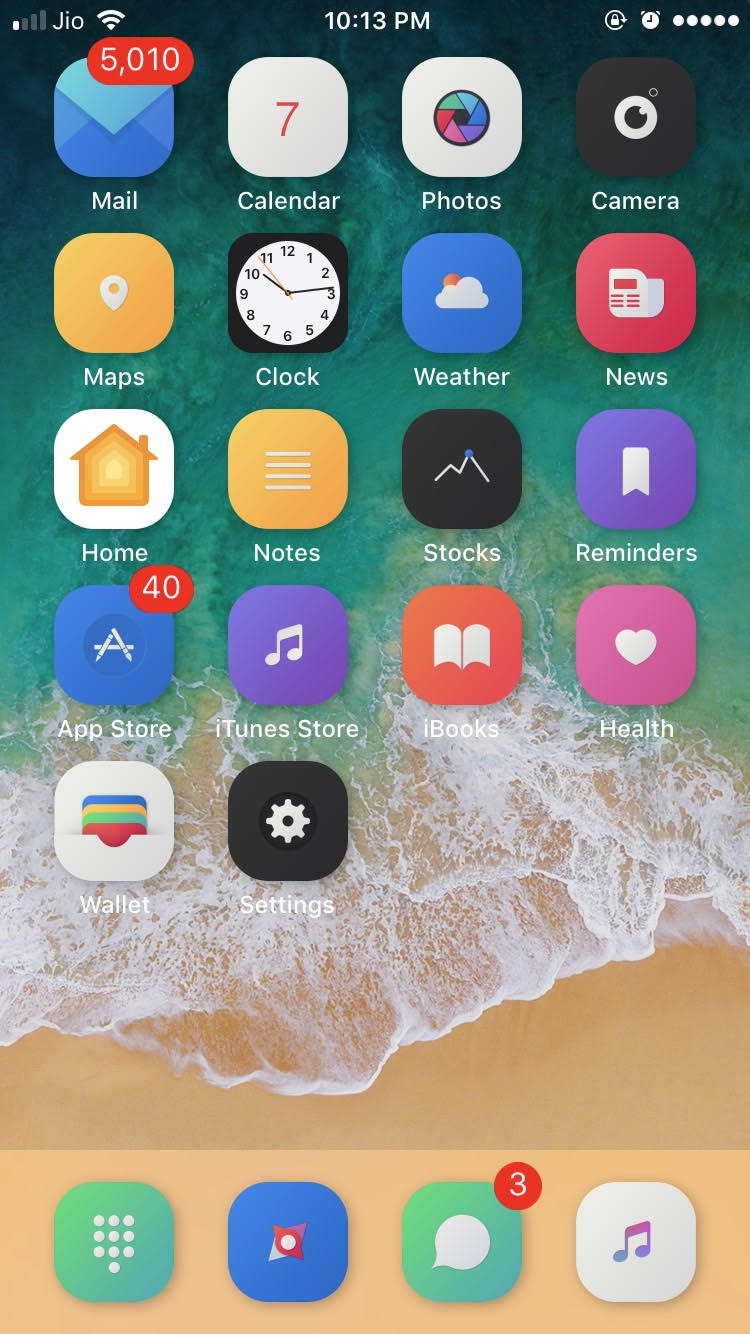 As of now, again I’m running a jailbreak on iOS 11.1.2. Though, I cannot say it is stable. I get a decent battery life and for those who are curious, I haven’t yet exchanged my battery taking advantage of Apple’s battery exchange program.

I’m gonna take an advantage of this opportunity and call out Siri for being obnoxious. It needs to learn a lot from Amazon’s Alexa, let alone Google’s assistant. It can’t even perform most of the basic tasks and on top of that has no artificial memory. I mean if you ask Siri about something, and you go on threading, asking more about the topic, Siri tends to instantly forget what you’re talking about.

Back to the phone. Well, iOS 11 has been a pretty good update feature-wise but lacks reliability, which is the one thing that iOS is supposed to be most well known for. It crashes at any instant and has improper RAM management, which didn’t use to be the case on iOS 10.

I admit that the phone has had a fair share of its time but it’s still rocking the game as if it were just released. What I mean to say is that this phone still feels faster and comparable to the new iPhone 8. Although, it is much faster in terms of computing power than any other Android phone out there, not even the Samsung Galaxy S9, even though it was released a few weeks ago.

These are the small bits that keep me attached to this ecosystem. I don’t have any other Apple product in addition to an iPhone, so I don’t need to worry about overcoming some barriers while switching back to Android. Although, the reliability that iOS contains in itself is the biggest thing that is holding me back from switching to Android.