It will propel us into the new era of iPhones 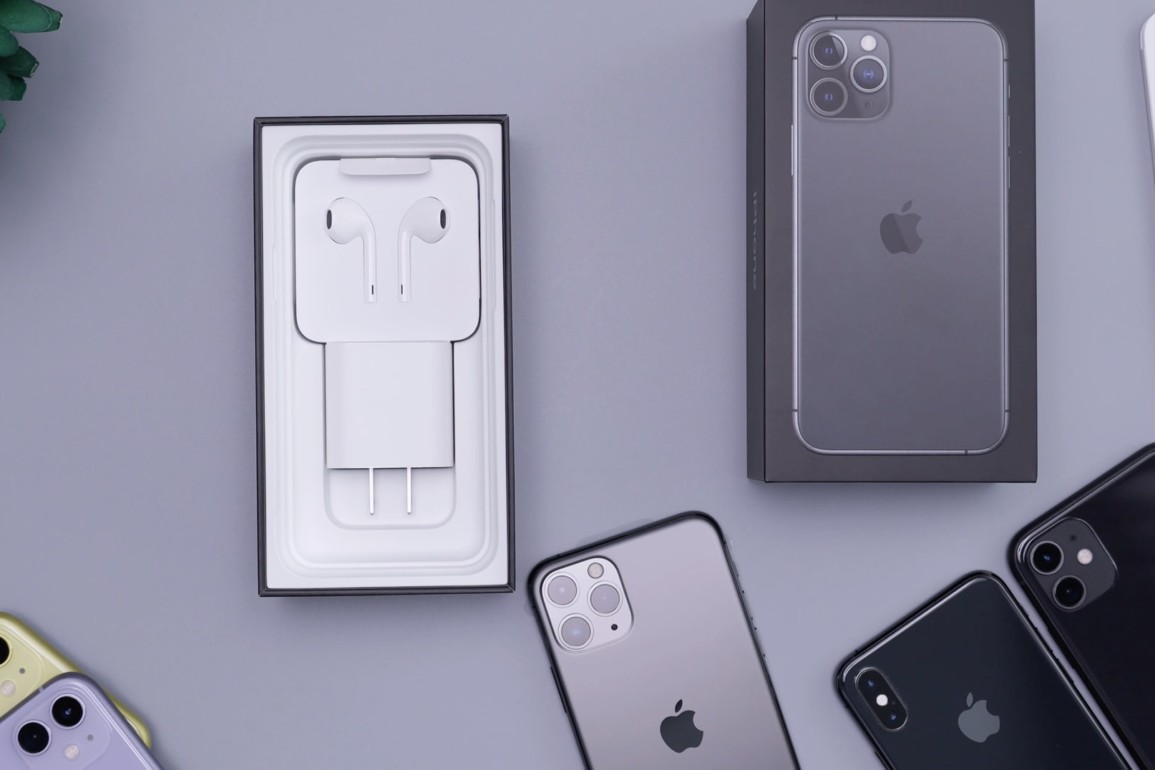 Time to muster up courage once again.

Apple is reportedly planning to exclude EarPods from the iPhone 12’s box, according to renowned analyst Ming-Chi Kuo. Kuo has an excellent track record, and his leaks are often correct. But I don’t want him to be wrong for this one.

The Cupertino giant may be planning to kill in-box EarPods in a move to shift an increasing number of customers to its wireless AirPods. This is like killing the headphone jack all over again.

Back in 2016, when Apple released the iPhone 7, Google was flooded with searches related to the removal of the headphone jack from the phone. People were disappointed with Apple’s move. But I guess we were short-sighted.

Apple eventually managed to banish the headphone jack from its devices and made it seem completely normal. Other manufacturers followed suit as well.

As a result, Bluetooth headphones have become the new norm.

Sales rose 300% in comparison to the year previous to the iPhone 7 launch. And no one thought the demise of the headphone jack would seem okay after a while. All people were asking at the time was what they were to do with their old headphones now that they couldn’t plug it into their new iPhone.

For some iterations of the iPhone, however, Apple did include a Lightning-to-3.5mm headphone adapter in the box and also sold it for $9 in its store.

But after the iPhone XS was launched, Apple stopped offering the free dongle as well. The current-gen iPhones—the iPhone 11, 11 Pro, and the 2020 iPhone SE—all ship with EarPods in the box, though.

Apple killed the headphone jack to push users towards buying its wireless earphones dubbed AirPods back in 2016.

This time, though, it’s completely eliminating wired earphones. A lot of people are surely gonna be pissed. But they’ll also eventually get accustomed to going entirely wireless for their listening needs.

Why it’s both wrong and right

This wouldn’t have been a dick move from Apple if it had at least reduced the prices of their iPhone 12 units since it doesn’t include the EarPods. But rumors from Jon Prosser suggest that the prices will supposedly remain the same as the current-gen iPhones.

Other manufacturers such as OnePlus also do not provide wired earphones with the box, but that is to reduce the ultimate cost of the unit. Apple, on the other hand, is impervious to price flexibility even after killing off the EarPods.

Don’t get me wrong. AirPods, which are currently at a $20 discount are great devices and I’d recommend them over wired earphones anytime. But it may potentially be a deadlock for people who cannot afford the $159 price tag or the even costlier $249 AirPods Pro. They’ll have to purchase cheaper wireless earphones or simply settle on spending extra on wired EarPods anyway.

Despite this, it’s expected to bring Apple closer to the “all-wireless” reality. I’ve got a hunch that there’ll also be a day when Apple announces a completely wireless iPhone; with no ports whatsoever.

As much as you may feel ripped off your money, this move is essential to innovation. You need to lose some stuff first to gain something meaningful and new, and losing the EarPods may be a step towards the future of smartphones.

iPhones have been always considered as an extension of the now-defunct iPod. Hence, they always came with the EarPods. But it’s been a decade since the iPhone was first introduced to the world and it has evolved much. It needs to evolve even further.

Having said that, this was inevitable. Apple had to, at some point, get rid of its wired EarPods if it wants to create a truly wireless iPhone.

A minor inconvenience right now may prove to be beneficial in the long run and I’m in for the adventure.

The state of AirPods Pro is quite confusing right now

How to toggle Noise Cancellation and Transparency modes on AirPods Pro