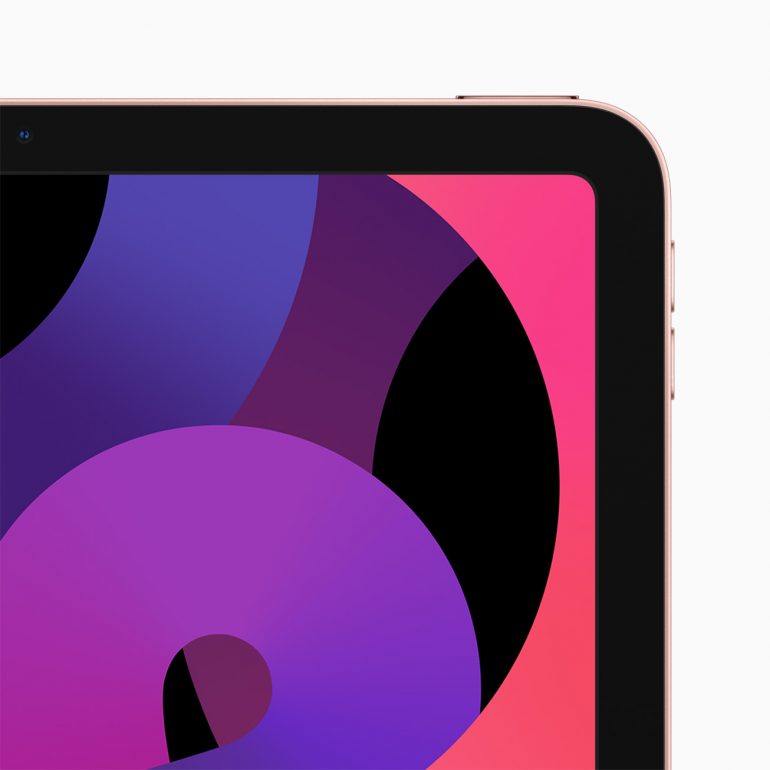 iPad Air shipments have started arriving at Apple Stores, according to a new leak. Apple announced the iPad Air 4 at its September 15 “Time Flies” event alongside new Apple Watches. The company said that the iPad Air 4 will be available starting October.

There was some speculation earlier this month suggesting that the new iPad would launch soon. However, Apple hasn’t released them yet. But, in a tweet today, Bloomberg’s Mark Gurman says that “shipments of new devices have started landing at Apple Stores for opening at a later date.”

He says that the shipments are “likely iPad Airs going on sale this month.” Given the timing, it’s understandable to speculate that the new devices could be the upcoming iPhones that Apple is set to announce on October 13.

It’s unclear when Apple will make the iPad Air 4 available for purchase. However, it seems the launch is closer than ever.

The iPad Air 4 has an updated design similar to the iPad Pro. It’s also the first Apple device that sports a fingerprint reader in the power button. Furthermore, it also has Apple’s next-gen A14 Bionic chipset that is expected to be the basis of upcoming powerful processors from Apple, including ones Apple plans to include in its upcoming ARM Macs.