How to view your Apple ID purchase history on iPhone

It should be easier to do this. 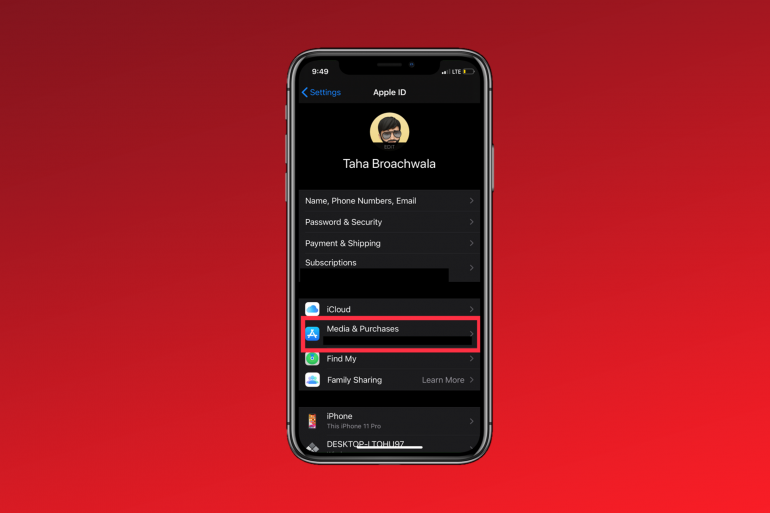 Apple has played a very crucial role in changing the landscape of online purchasing.

Let’s go back to the time prior to the dot-com bust of 2000. That’s when integrating payments within the internet became a thing. PayPal had just started, and along with it, was a fight to start the biggest payment gateway company.

Of course, at a time where the internet on the smartphone screen was just a concept (that was soon going to turn into reality) finding a platform to exchange money integrating with bank accounts was indeed the next big thing.

Let’s settle with one of the major aspects of Apple’s marketing strategy — security.  While Google play store was indeed the main component in most Android phones, they didn’t discover the fact that it can be linked directly to the user via a common ID i.e. Apple ID for Apple.

Another point to ponder over is, Google Pay (earlier known as Android Pay) came out in September 2015, which is one year later than Apple Pay, which came out in October 2014. Apple Pay has had its ecosystem sync with respect to payments. You could access them via your Apple Watch as well as through the iPad. This is where Apple Pay has an edge over others, because of its integration with other devices.

Well, we all think that purchase history is present so that we can easily access our previous payments and have a look at the billing system as a whole right? The whole point of purchase history being integrated with the Apple ID is to track your purchases and eventually recommend similar types of apps the next time you scroll through the App Store.

A simple example can be, let’s assume you download a paid game app on your iPhone, Apple takes a note of it and recommends you another paid game app, but this time on your iPad, because it’s connected via the same Apple ID. This is how your purchase history is used to track your records by the company.

In the purchase history column, you can select a date range as well, the last 90 days being the most recent to, the year the phone was purchased.

With the increasing use of online payments, its quite evident that once a new user pings his first purchase in an Apple device for any subscription app or game app, an intro on Apple pay and purchase history is a must.

Although Apple maybe a little too secure for some of us, it does try to make things easier by giving us secure access via convenient tools like Touch ID or Face ID.

Apple Pay and its way of communicating with its users via Apple’s invoices are indeed convenient and secure but at the same time it takes two steps forward and one step backward in terms of innovation.