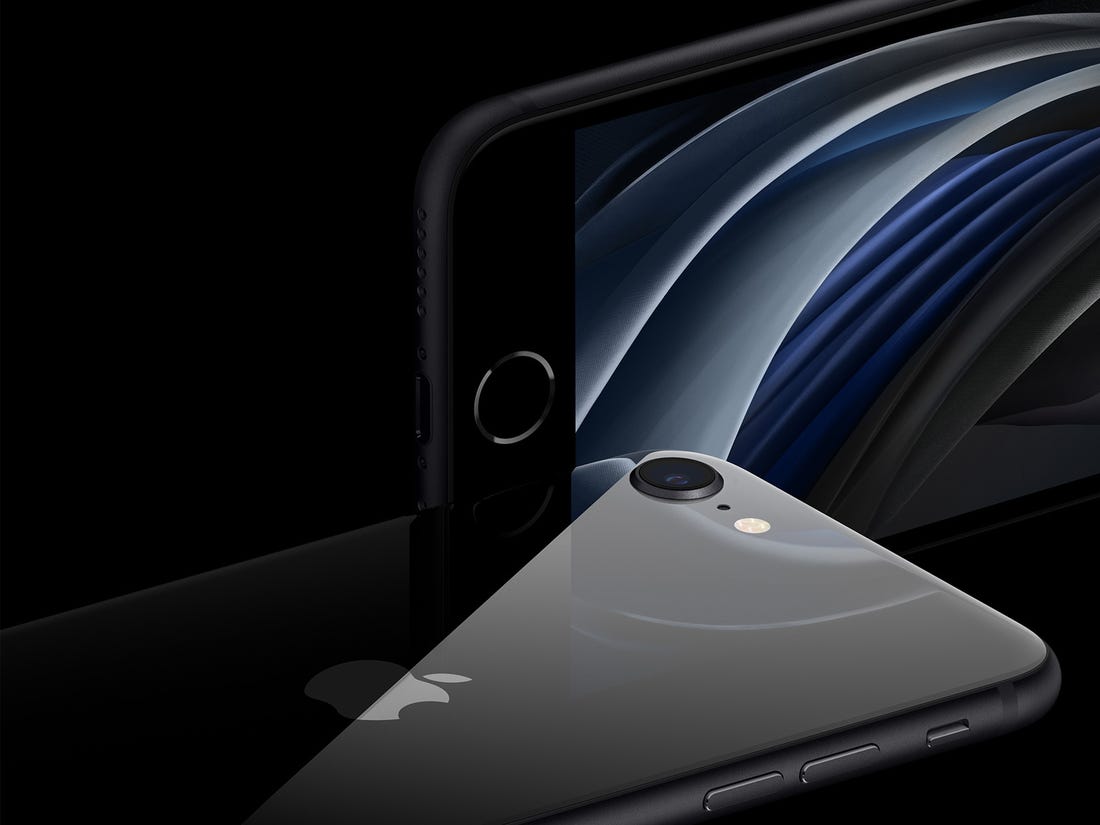 These are the graphics intensive games you should download on your new iPhone SE.

The second-gen iPhone SE sure sports an outdated design. But what’s inside matters more.

Even though the new low-cost iPhone from Apple shares the same design as the iPhone 8, it boasts the amazingly fast A13 Bionic processor–one that was introduced with the iPhone 11–and 3 Gigs of RAM.

This means that the device is easily fit for playing graphics-intensive games. Couple that processing power with an amazing LCD display having a wide color gamut, and you’ve got yourself a mini gaming powerhouse.

Even Apple markets the iPhone SE 2 as a device highly recommended for gaming. Having said that, here are the best games you can download to take advantage of the power that your brand new iPhone packs. Ready?

Whenever there is mention of graphics-intensive games on a smartphone, the Asphalt series is sure to be featured. With stunning graphics that take advantage of Apple’s advanced processor and the Metal framework, Asphalt 9: Legends offers a majestic take at adrenaline racing games.

The game features intense races with beautiful sceneries and a realistic assortment of cars from real-world manufacturers. This game has won Apple’s Design Award in 2019 and is an all-time popular listing on the App Store. It’s available for free with in-app purchases.

Call of Duty: Mobile is a recent addition to the popular online multiplayer games like PUBG and Fortnite. It’s an FPS shooter that features console-quality graphics and is quite an addictive way to spend some time. You can play with a hundred players at a time with the task at hand being eliminating them one by one until only you remain.

The game has several maps to choose from. You can also unlock different characters, upgrades, outfits, weapons, and more. Call of Duty: Mobile will notably be a really good game to play on your iPhone SE 2.

We all remember the times when we were holed up in our rooms for hours at a stretch playing Mariokart on a Nintendo console. Well, Mariokart, fortunately, also exists on the App Store. It boasts all the characters that you might expect on your old console, and it adds the magic of your iPhone’s processing capabilities to offer a smooth “Karting” experience. For the most part, the App Store version of Mariokart will take you to a stroll through nostalgia and adrenaline. You most certainly will enjoy it on your iPhone SE 2.

Ever crave fending off zombies? Well, you are in for a treat. Dead Trigger 2 is the latest iteration in the popular Dead Trigger series. The basic premise of the game is that you have to fend off waves of zombies in order to survive. Console-grade graphics make the gameplay more realistic and killing zombies several times more fun. The difficulty of each level gradually increases with boss levels that are quite hard to beat. You can, however, always upgrade your weapons and unlock a bunch of helpful stuff to make the gameplay easier.

Any iPhone gaming list without mentioning Monument Valley 2 is incomplete. It’s a magnificent puzzler that will blow your mind–and simultaneously calm it–by offering stunning visuals and challenging puzzles. The game revolves around a mother and a daughter as characters that navigate through different stages of life metaphorically in the form of puzzles. It’s quite an interesting take on puzzles and you will definitely love to play it on your new iPhone. Monument Valley 2 is available on the App Store as a one-time purchase and does not contain any in-app purchases.

I had to mention this one.

Fortnite is a popular online multiplayer FPS shooter. However, initially, it was only available for PCs and consoles but has since been made available for mobile devices, thanks to advanced processors that are capable of handling the game’s graphics. With the iPhone SE 2’s processor, playing Fortnite is a breeze.

Player Unknown’s Battlegrounds, also popularly known as PUBG, is the best online multiplayer FPS shooter there is. It features multiplayer battles just like Call of Duty: Mobile and hosts an elusive set of characters along with different outfit options to choose from. Beware, though, as this game is highly addictive.

With the second-gen iPhone SE, playing this game will feel all-the more smoother.

Imaging being stuck on an Island without having any recollection of how you got there and the events that transpired. The only way to escape is by solving puzzles; and with each puzzle solved, you regain your memory until you finally get out.

That’s the plot of The Witness, which has 500 puzzles and dozens of locations to explore in an open world. What’s more interesting is its soothing graphics that pull you closer to the screen in awe and wonderment. The Witness, like most games in this list, was initially only available on PC and consoles. But with smartphone graphics getting capable, we saw the game eventually port over to the App Store and Google’s Play Store.