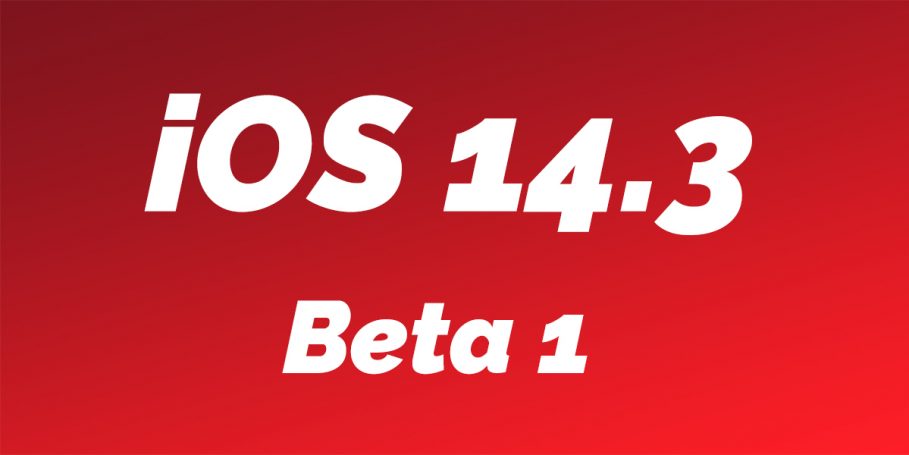 Apple has released iOS 14.3 Beta 1 for developers a week after launching iOS 14.2 to the public. It’s the next iteration of the iOS 14 firmware Apple launched alongside its iPhone 12 lineup.

iOS 14.3 is an iterative update meaning you shouldn’t expect it to come with a lot of new changes. Generally, iterative updates only include minor improvements and feature additions that are less likely to influence a drastic change in usage. iOS 14.2, for instance, introduced a host of new emojis, added a bunch of new wallpapers, integrated Shazam music recognition right into the Control Center, and more.

Usually, reaching this far into the upgrade cycle—the “.3” update—means that your iPhone and iPad is bound to be more stable than as most bugs and inconsistencies introduced with iOS 14 have been taken care of. However, that doesn’t mean iOS 14.3 cannot introduce new ones.

In order to install iOS 14.3 Beta 1, you’ll need to have Apple’s Developer Beta profile installed on your iPhone. Once and if the beta profile is installed, you can download the new update via Settings – General – Software Update.

Note that, however, updating to a beta version isn’t recommended unless you’re a developer as beta versions contain bugs and sometimes security vulnerabilities that might put your data at risk if you don’t know what you’re doing.

Having said that, iOS 14.3 also comes with some minor new features and changes that improve the overall iOS and iPadOS 14 experience. Here’s everything new:

Note: These changes have been accumulated from different sources and aren’t necessarily found by us. A special thanks to everyone who unknowingly contributed. Keep refreshing this page as new items are being constantly added to the list. If anything remains left out or is incorrect, please let me know in the comments section below!