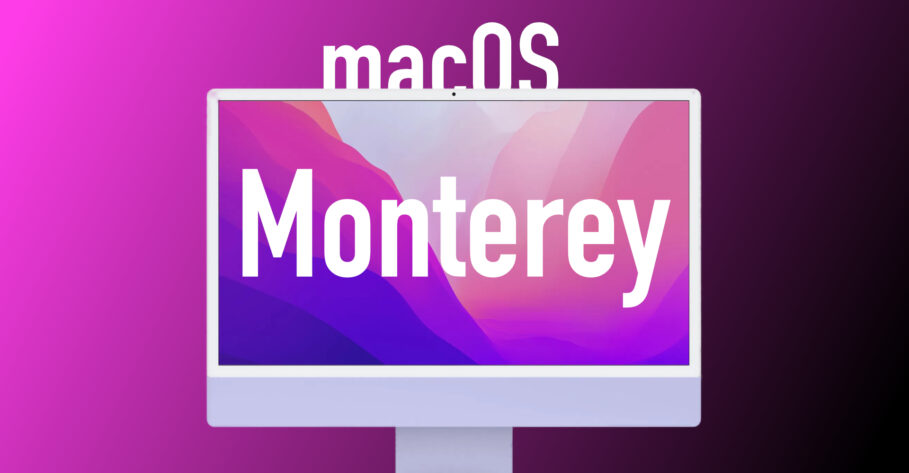 Apple yesterday continued its beta program by seeding macOS Monterey beta 3 to developers. There aren’t many changes to cover, but the company seems to be correcting its mistakes and solving past blunders.

Like any new beta release, macOS Monterey Beta 3 also features some under-the-hood changes that people on the internet have been quick to point out. This post is an assortment of all the changes Apple introduced in the latest beta for your Mac.

macOS Monterey beta 3 is seeded as an OTA update. If you are a developer and are enrolled in the macOS beta program, you’ll automatically receive the update within macOS Preferences. You can also click on the Apple logo in the Menu Bar and select About This Mac, then, click on the Software Update button to manually check and install beta 3.

This goes without saying that you mustn’t install the macOS Monterey beta 3 if you are not a developer. Furthermore, you shouldn’t install it on your main machine as beta updates have a way of messing with your system in unexpected ways which sometimes may render your machine unrecoverable.

Let us know about any new features and thoughts you come across in the comments section below. Alternately, you can also send them over to our Twitter handle: @the8bit_tech.