Google’s Drive File Stream is coming to M1 Macs in April 2021, renamed to ‘Google Drive for Desktop’ as part of Google Workspace rebranding 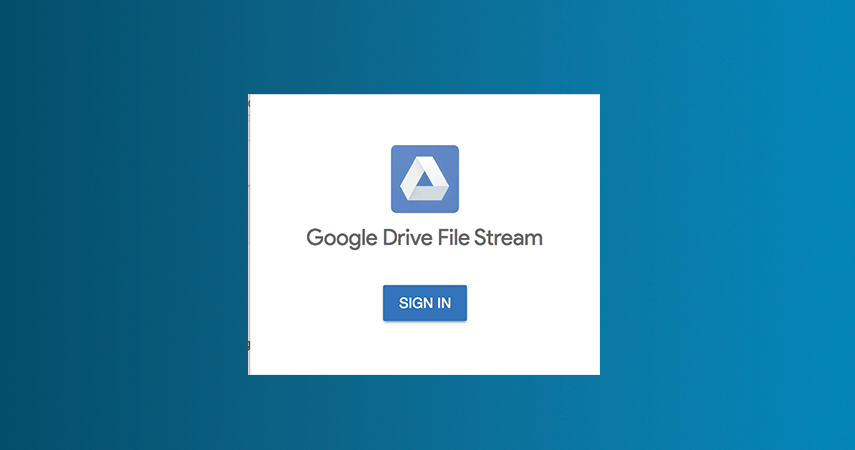 Google announced today in its Drive File Stream release notes that it’s going to release native support for Google Drive for desktop on M1 Macs sometime in April this year.

There are a number of differences between both apps, the primary difference being that Google Drive for desktop streams files from a user’s drive to their Mac without taking up disk space and is only available for Google Workspace subscribers whereas Backup and Sync allows users to basically store the contents of their Google Drive storage locally on their Mac.

Backup and Sync didn’t initially work on Apple Silicon-based Macs with users unable to sync their data. However, in a recent Big Sur software update, the functionality was somehow restored. Apparently, it’s quite difficult to introduce native M1 support to Google Drive for desktop and Backup and Sync due to their requirement of kernel extensions that cannot be translated via Rosetta 2, which explains why it will take so long for support to arrive.

Furthermore, Apple also announced that it will deprecate kernel extensions due to potential instabilities and security issues.

The release notes do not offer a definitive timeline as to exactly when the update will be released.

Users of Google Workspace had been looking forward to this update ever since the first Apple Silicon Macs came out. It’s good to learn that we now have a timeline as to when we can expect an update.