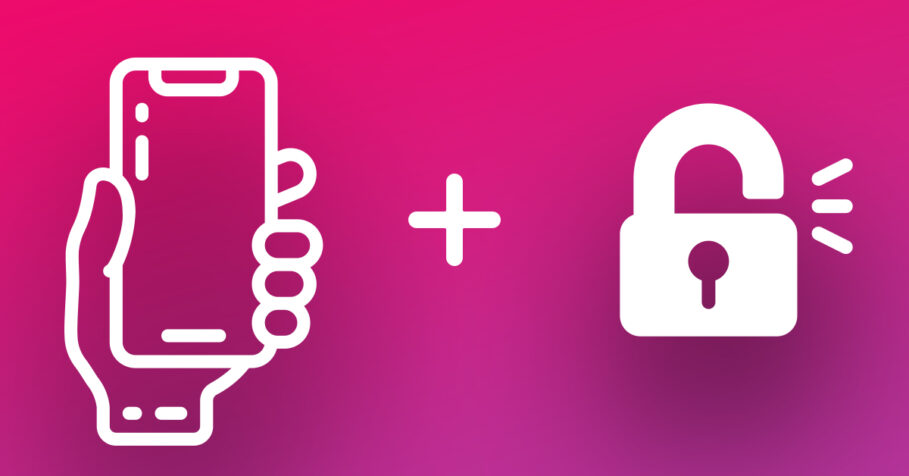 A new jailbreak is out, so we’re putting out our list of the best jailbreak tweaks for the latest “unc0ver” jailbreak. This version of the jailbreak brings compatibility for all devices running from iOS 11 up to iOS 14.3, meaning even your iPhone 12 could be up for a treat.

For the uninitiated, a jailbreak increases the potential of an iPhone because it lends power to tweak developers and lets them tweak the system for everyone’s benefit. What does that mean?

It means you can change elements of your iPhone and iPad’s interface that Apple naturally restricts. For instance, you can change the way the status bar is set up and squeeze in more information there including the current date, carrier labels, and more.

It’s not just limited to the status bar. You can do almost anything with a jailbroken iPhone. You can speed up the animations on your iPhone and make it feel faster than ever; install tweaked applications to enhance their abilities and get rid of pestering ads (looking at you, YouTube); lock almost any app on your home screen with fingerprint or facial authentication, and more.

However, as long as a jailbreak is in question, it’s worth noting that there are downsides too. First off, Apple says a jailbreak is harmful to your own privacy and security as it uses potential security loopholes to work. For instance, Apple fixed a WebKit vulnerability in iOS 14.4 that could allow an attacker to gain remote access to your iPhone.

Since the jailbreak is limited to iOS 14.3, users who intend to jailbreak their iPhones are subject to the vulnerability.

Then, Apple says a jailbreak could negatively affect your iPhone or iPad’s battery life as tweaks aren’t usually developed keeping battery life in mind. Installing an unoptimized tweak could cause excessive battery drain which could be harmful to the battery in the long run.

So, even if you perform a jailbreak, make sure you vet the tweaks to see if they have any reports of causing battery drain.

With the warnings out of the way, let’s delve into this list of amazing iOS 14-14.3 tweaks.

It’s worth noting that this list is based on our testing and choice and may not resonate with your idea of ‘Amazing.’

In no specific order…

Every time someone says jailbreaking is on the brink of extinction, it prevails and emerges more alluring than ever. More and more developers are investing their time and resources to deliver amazing jailbreak tweaks to users.

Aside from being amusing, some of these tweaks are also super-functional and enhance daily-life usage on your iPhone. This list was merely a reflection of that. While most tweaks listed here have a functional purpose, some are purely meant for cosmetic use.

Have we left out a tweak you love? Let us know about it in the comments section below.