How to install tweaks on RootlessJB right now on iOS 12. 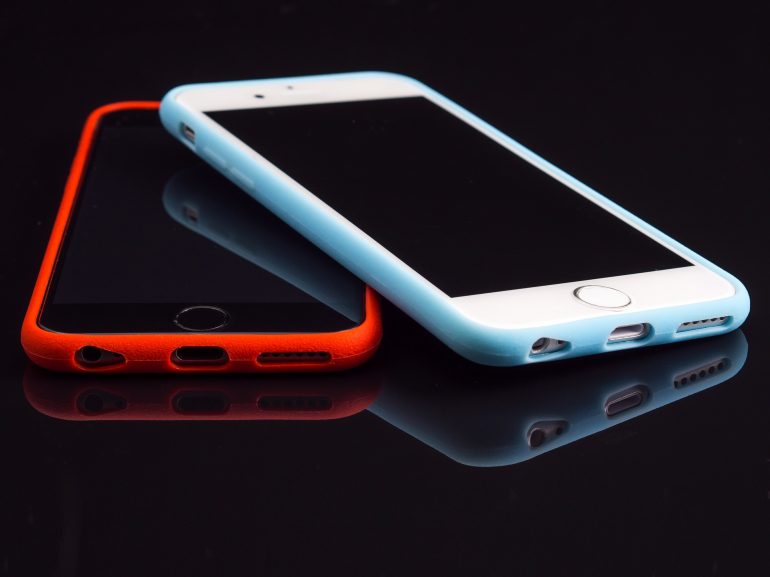 The essence of jailbreaking is an undying passion. Surprisingly, just when we thought that jailbreaking was a thing of the past, fellow hacker Jake James introduced one for iOS 12.

Although, before you jump from excitement, note that this jailbreak, at least for now, is only available for A9-A11 devices. Meaning the latest iPhones including the iPhone XS, XS Max and the iPhone XR aren’t supported.

That said, the new iOS 12 jailbreak which is sufficiently named “RootlessJB” doesn’t involve regular procedures to set up and subsequently, has no solid framework for installing tweaks. But, inspirational folks from the r/Jailbreak subreddit have always come to the rescue in the past. And this time is no different.

User u/maxbridgland, as a result, has created a binary file that combines all the steps that you’d have to manually perform to install a tweak on a jailbroken iPhone on iOS 12. This has made installing a tweak exponentially easy. Here’s him explaining the trick:

His binary only works on Macs for now, but evidently, binaries for Windows and Linux are coming soon. In the meantime, Windows users can try to manually install tweaks on iOS 12 through this method by another fellow jailbreaker u/fattyffat:

Hopefully, this could set you through toying with your iPhone for now. But make sure you do not execute this jailbreak on a daily driver as only developers are meant to fiddle with it. Albeit, on the other hand, if you are profound in handling the iOS file system and know some internal stuff about jailbreaking; I say, give it a go.

Let us know of the tweaks that work on iOS 12 for now. I’d like to hear from you!