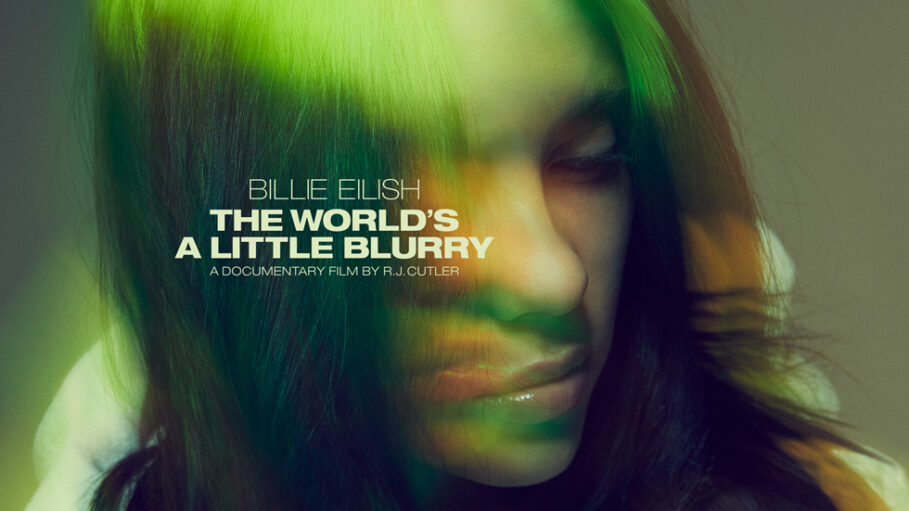 The Los Angeles-based singer-songwriter Billie Eilish’s documentary, “Billie Eilish: The World’s a Little Blurry” is set to premiere on Apple TV+ on 26 February. Before the documentary debuts, Apple TV+ will host a live premiere event featuring a live performance and a conversation with the singer, as reported by Billboard.

Zane Lowe will host the live event where Billie Eilish will perform and participate in an interview. There will also be an interview with director R.J. Cutler and a video from the documentary.

Alongside the Apple TV app, the live premiere event will also be accessible on the Apple Music app and Billie Eilish’s official YouTube channel. It will begin at 9 p.m. ET/6 p.m. PT on Thursday, February 25.

The “Billie Eilish: The World’s a Little Blurry” documentary will debut soon after the event on Apple TV+.

Fans of Billie Eilish have been anticipating the launch of her Apple TV+ documentary for a long time. The live premiere event will effectively promote the documentary while offering additional insight into it.

“Billie Eilish: The World’s a Little Blurry” portrays the story of the singer-songwriter and “her rise to superstardom,” offering an intimate look at her journey on the road, on stage, and at home; all while recording her debut album “When We All Fall Asleep, Where Do We Go?”

In order to watch the upcoming documentary, you will need an Apple TV+ subscription. Existing subscribers can watch the documentary on the Apple TV app on their iPhone, iPad, Mac, Apple TV, Google Chromecast with Google TV, and other supported TV models.