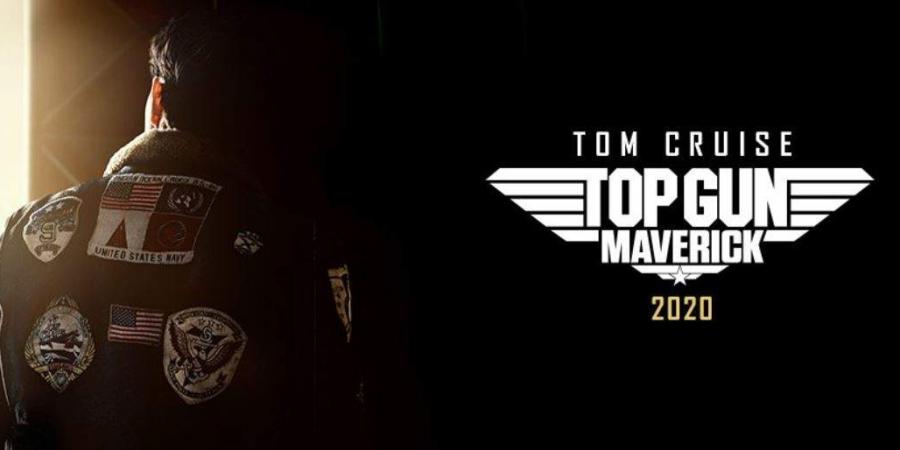 The sequel to the popular 1986 Top Gun movie, Top Gun: Maverick was expected to release back in June 2020 and is now delayed until July this year due to the ongoing pandemic. According to a new report out of The Wall Street Journal, Paramount Studios rejected Apple’s offer to acquire the flick.

The report mentions that sources say that Paramount wouldn’t even consider the offer given the profits the movie is supposed to bring in. Aside from Apple, Paramount also rejected an offer made by Netflix.

The attempt to purchase Maverick was initialized due to the effect the ongoing pandemic has on box office releases. Streaming services like Apple TV+ and Netflix have become the norm as people are advised to stay at home and maintain social distancing. If this is true three months from now is yet another question, what with the ongoing rollout of vaccines worldwide.

Paramount might be holding off on selling Top Gun: Maverick to streaming services right now in hopes that a probably higher degree of normalcy might revive the box office industry and the environment would be fit, if not adequate, to finally release the movie.

Top Gun: Maverick stars Tom Cruise and was one of the most anticipated movies of 2020 until it was delayed two times; first in June and then in December 2020.

This isn’t the first time Apple TV+ has lost a potential movie deal. Last year, Apple tried to acquire the latest movie in the James Bond franchise—James Bond: No Time To Die—upon multiple delays. MGM finally said in a statement to Bloomberg that it’s committed to the theatrical release and that the film “is not for sale.” No Time To Die is now scheduled for an April 2021 theatrical release.

Apple was successful in acquiring Tom Hank’s Greyhound last year and the movie is available to stream for Apple TV+ subscribers right now.

The latest WSJ report does not mention the amount Apple offered Paramount for Maverick.

Would you rather watch Top Gun: Maverick in a theatre or stream it at home? Let us know in the comments section below.