I have always wondered about Ted Lasso’s Secret Shortbread recipe; someone finally figured it out 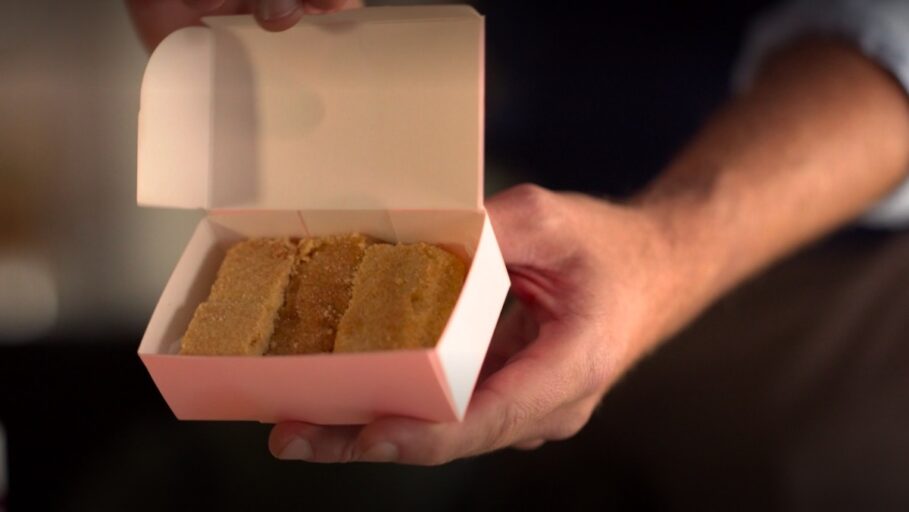 Ted Lasso is an amazing show. What makes it amazing is the little things that have the biggest impact—a la secret shortbread recipe. In the show, Jason Sudeikis, who plays Ted wins over his boss’ heart by offering her seemingly delicious shortbreads.

Ever since, a lot of fans, including yours truly have been wanting to know its recipe.

Thankfully, a 9to5Mac article led me to developer David Smith’sDavid Smith is the developer of the acclaimed Widgetsmith app that rose to fame with the introduction of iOS 14’s widgets. blog post where he explains how he deciphered the recipe from an Easter egg Apple placed at the end of its “Spring Loaded” keynote.

While his findings are noteworthy, I went on to Google to search if someone had already found it before and came across a YouTube video from November last year that had figured out the recipe.I’m going to ask my sister to make it

It is similar to that of David’s discovery, which, turns out is Melissa Clark’s recipe from The New York Times. You can watch the entire process of baking Ted Lasso’s secret shortbread recipe in the YouTube video I’ve embedded below: