Apple Store goes down ahead of today’s Mac Event 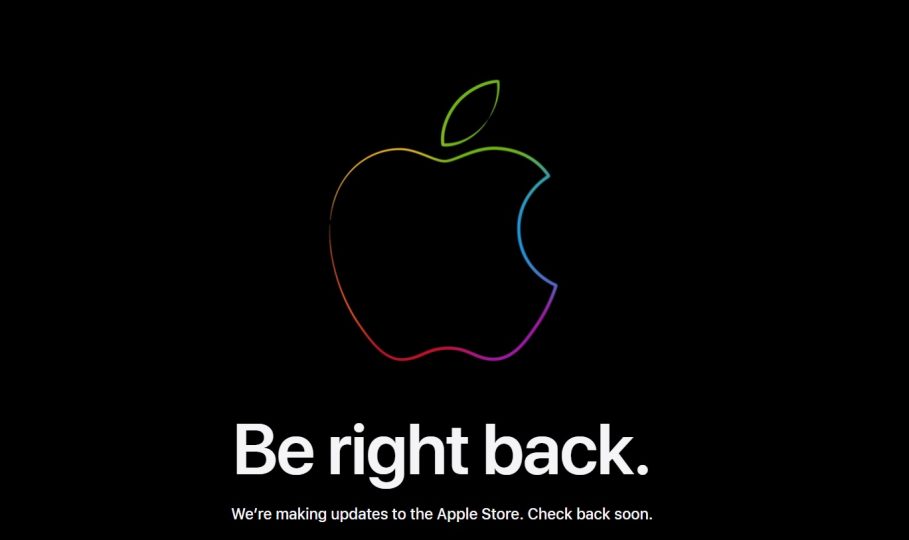 Apple’s Store page on its website is now, once again, down to accommodate new MacBooks that are to be announced at an event today.

If you visit the Apple Store page or even the Apple Store app on your iPhone, you’ll be greeted with a “Be Right Back” message atop an animated Apple logo. Apple often does this ahead of product launches to update its store with new products without revealing them soon. Customers who are not concerned with the new product launch and are there to purchase a different product are hindered, as a result.

On the contrary, this is an indication that new MacBook models that Apple is rumored to launch today will be available to pre-order soon after the event. Apple also took down the Apple Store hours before the September 15 Apple Watch and iPad event, as well as the October 13 iPhone event; and the new devices announced at those events were enlisted in the store after.

Apple is expected to announce two new MacBook models today: a 13-inch MacBook Pro and a 13-inch MacBook Air. Both models will feature Apple’s first custom silicon for Macs that will offer considerable improvements in performance and efficiency. Reportedly, production of yet another Mac—16-inch MacBook Pro—is said to be ongoing. However, due to delays, Apple likely won’t announce it at the event today.

The new lineup of Macs that Apple will announce today will be the first to initiate the transition from Intel to Apple’s own silicon.