Transitioning into a new future 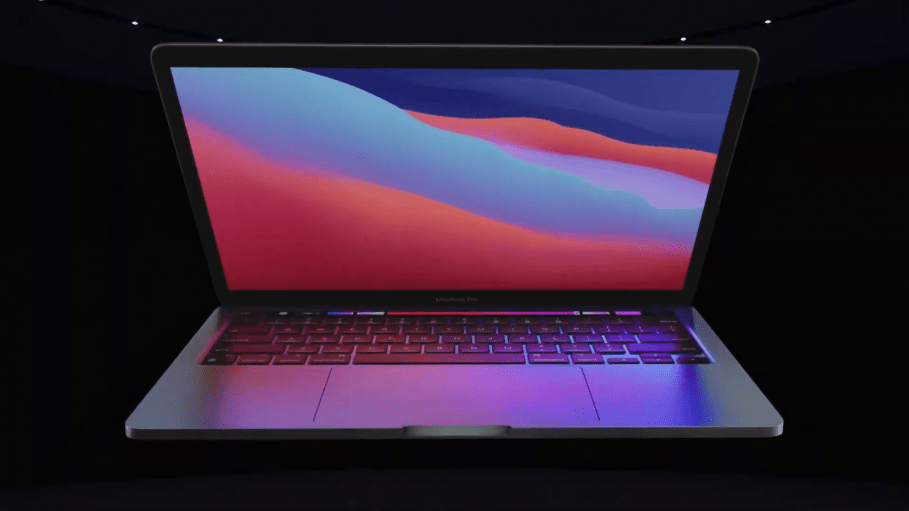 Apple has announced one of its first-ever MacBooks with Apple silicon in the form of a 13-inch MacBook Pro at its “One More Thing” event. It’s one of the first Macs that will kickstart Apple’s transition from using Intel processors to its own processors.

The 8-core CPU delivers up to 2.8 times faster performance. Developers can build apps 3x faster than before. The 8-Core GPU is 5X faster. Compared to the bestselling Windows laptop, it’s 3X fast. Machine Learning is 11 times faster than previous generation.

It also features an active cooling system. The battery life lasts 17 hours for wireless web browsing and 20 hours for video playback. “It’s the longest battery life on a Mac.”

It also has studio-quality microphone alongside a better camera that uses Apple’s ISP. It also features Thunderbolt/USB4 support just like the new MacBook Air.

Sharing the same arm64 architecture enables the new Mac to readily run iOS and iPadOS apps. However, according to a recent 9To5Mac report, not all apps will be available at launch as some developers have chosen to opt out of offering cross-compatibility with Macs.

The new MacBook also features Rosetta 2, which is a framework that allows apps optimized for Intel’s processors to run on Apple Silicon as well, without developers needing to implicitly update them.

Apple also announced a MacBook Air at its event today.

Check out our other articles on Apple’s Mac Event coverage here.