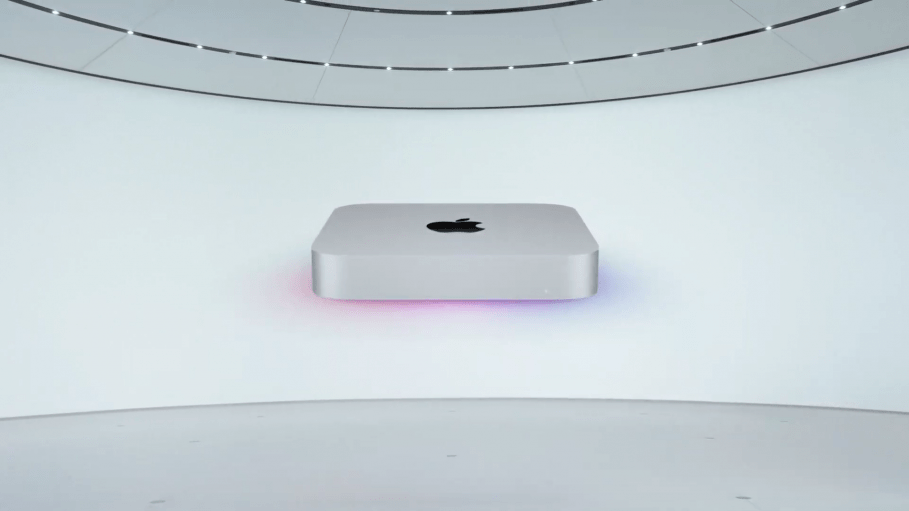 It is 3x faster when it comes to CPU performance and 6x better GPU performance. It’s upto 5 times faster than competing computers.

It’s capable of connecting to the ProDisplay XDR at 6K resolution.