Apple launches Apple Watch SE with an S5 processor at $279 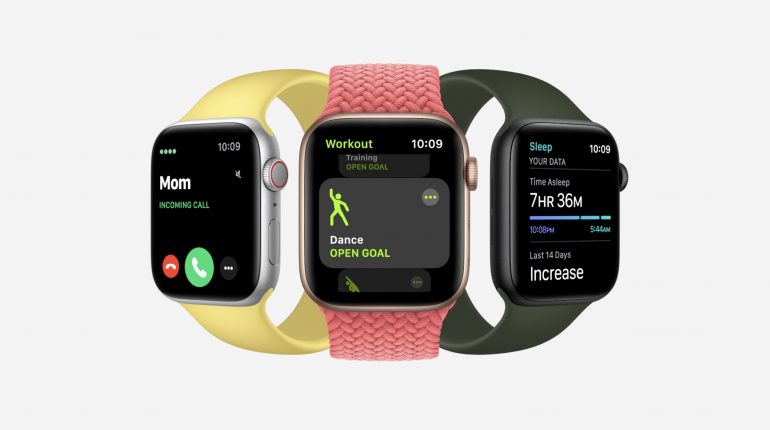 As compared to the Series 6, the Apple Watch SE does not support both blood oxygen tracking and ECG. But it does detect fall detection. Plus, it also doesn’t have an Always-on Display, 5GHz WiFi, and Apple’s U1 chip that’s present in the Series 6.

Apple, with its low-cost products, is slowly creating its space in the budget market successfully.