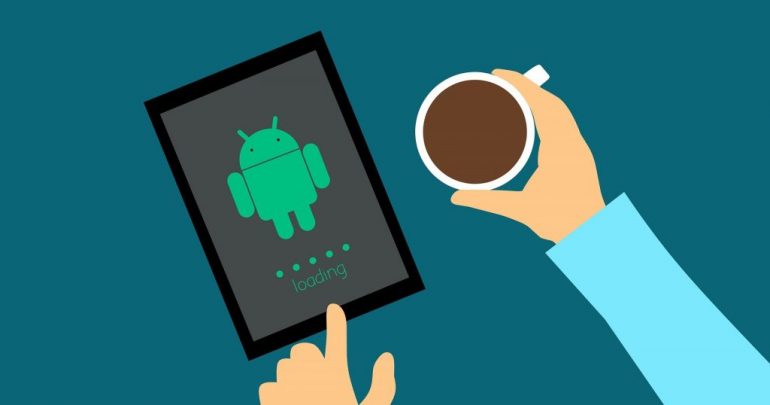 Every year, major companies like Apple and Google push out initial betas of the successive iterations of their flagship OSes. Although, this time of the year is reserved for Google. Usually, Google tends to make available its latest version’s betas to the developers around March, and this time’s no different.

Google released the Android P Developer Preview for Developers having the Pixel, Pixel XL, Pixel 2 and the Pixel 2 XL just yesterday. Although, this time Google has decided to just make some backend changes and keeping the UI changes to a minimal. Developers have been given a huge importance in this update.

Google VP of engineering Dave Burke is calling this “an early baseline build for developers only,” so it is highly recommended to not mess up your daily drivers with this build. Anyways, the only method to install this build is by flashing it, which is something that not every Android user is aware of. Even the smallest mistake can lead to a bricked device or data loss. Beware!

Additionally, we don’t know what the ‘P’ in the Android P constitutes, which is per usual every year. There is a feature that allows a developer to specifically experiment with notches on the top, just like on the iPhone X, as many Android phones are copying the notch. And is the feature that is supposed to raise some eyebrows. 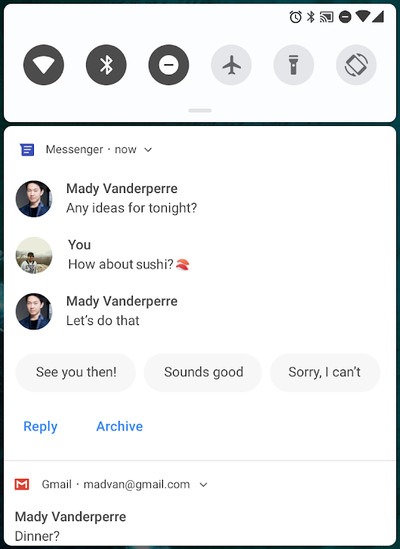 Now, let’s address the issue that users are probably gonna face. As per the usual business of Google, Android P won’t see the light of the day on many smartphones for a long time, until people with adequate knowledge will ultimately resort to XDA  Developers to find an Android P ROM that compensates for the original release.

This is where Apple wins the game. You don’t have to wait longer than the newer versions of their devices to get the latest of updates. You are covered with instant updates even if you have a four-year-old device in your hands, and some money in your pockets to pay for WiFi connectivity.