Google reportedly cancels Pixel 5A due to global chip shortage 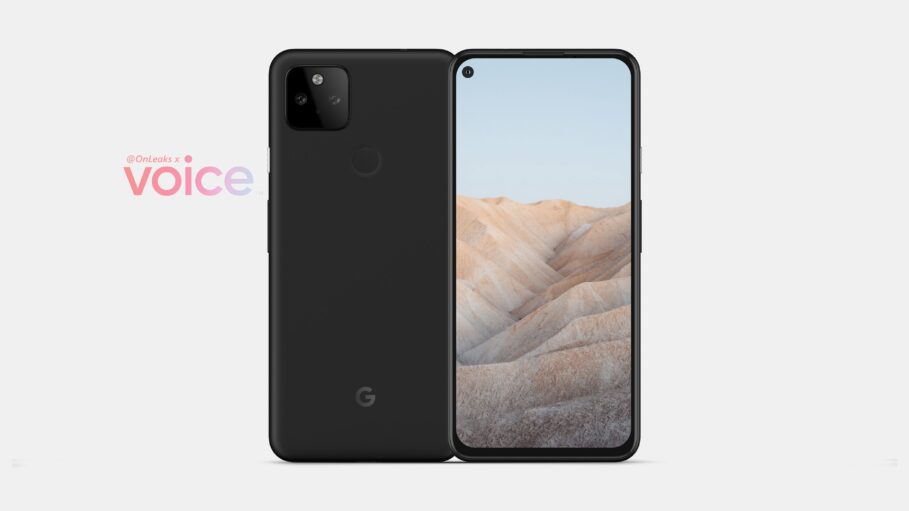 Update: 9To5Google has received a statement from Google confirming that the Pixel 5a 5G isn’t cancelled and will launch in the US later this year.

Google has apparently canceled plans to launch its Pixel 4A and Pixel 4A 5G competitor—Pixel 5A—this year. This is owing to the global chip shortage that has also reportedly affected the 2021 iPad Pro and the upcoming 14-inch and 16-inch MacBook models with the successor to the M1 chip.

Hit-and-miss leaker Jon Prosser tweeted today with the sad news stating that the Pixel 5A, which is named “Barbet” internally, has been cancelled. In its stead, Google will continue selling the Pixel 4A and the Pixel 4A 5G throughout 2021.

Pixel 5A was expected to have a similar design as that of its predecessors with an additional camera at the back that was supposed to differentiate the device and justify it over the Pixel 4a, which has a single back camera.

Apart from that, the Pixel 5a could’ve been a competitor to Apple’s upcoming iPhone SE 3 set to launch sometime this year. People have been comparing the Pixel 4a and the iPhone SE 2 for a long time now, thanks to their budget-centric price.