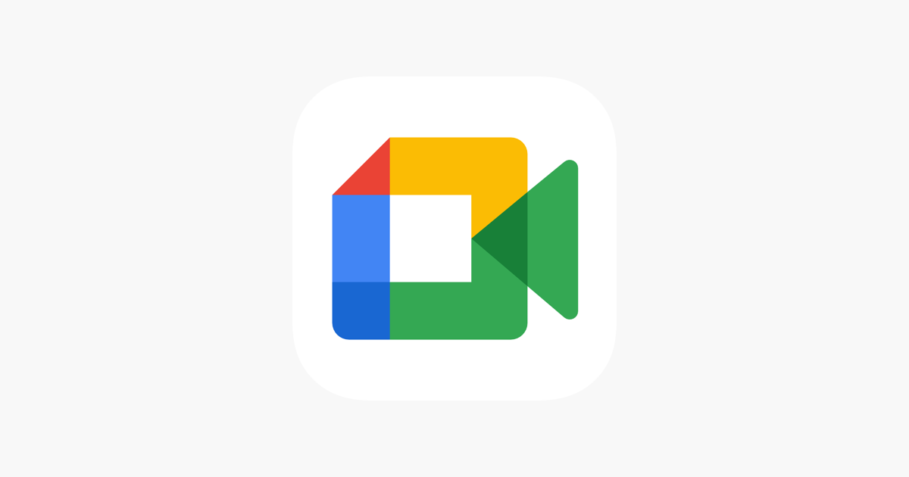 One of the moments that made me say “wow!” at the “Spring Loaded” Apple Event was the demonstration of the new Center Stage feature that will be coming alongside the upcoming iPad Pro.

It’s a software-based feature that takes advantage of the new 12MP ultra-wide front camera and pans around to keep the focus on the person standing in front of it. This only works during video calls, which, I feel is its most important use case considering the fact that the pandemic has increased reliance on in-home working environments and video calling apps.

Apple seems to have refined features to factor in variables as well. For instance, if an extra person hops in on the video call, it raises a question of whom to maintain the camera’s focus on.

That’s when the Center Stage feature will smartly zoom out and zoom in based on who’s speaking in the frame. The zooming-out and zooming-in process also appear to be smooth judging from Apple’s keynote presentation. It almost feels like a movie shot.

Following the announcement of Apple’s Center Stage, Google also announced that its Meet app will be getting a similar autozoom feature for Google Workspace subscribers Google Workspace is the company’s paid subscription service for professionals.

The details of how the feature will work are a little blurry at the moment. One of the main questions that arise is how the feature will work without a wide-angle camera, which not all laptops have. There are more questions: will Meet’s autozoom feature take into consideration variables that occur while in a video call like Apple’s Center Stage does? Will you be able to turn the feature off during a video call? That’s a concern I have with Center Stage as well, to be honest.

Google says it will launch the new version of Google Meet which also brings other cosmetic changes to the video calling platform sometime in the coming months.

I am not a Google Meet user. I prefer Zoom. But my mom relies on Google Meet for her daily meetings and I am the one who is tasked with helping her to cope with new features. She’s not tech-savvy. That said, I’m excited for the autozoom feature as it’s a perfect use case for her as she uses a whiteboard to tutor her students and moves along, often having to readjust to fit within the bounds of the camera frame.