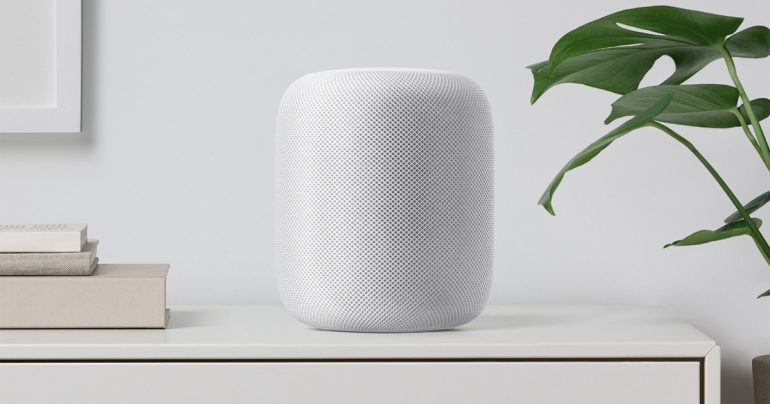 Previously, you couldn’t even connect a HomePod as a default speaker to an Apple TV without using AirPlay 2, but with the introduction of tvOS 14.2 beta 3—which is only available to developers as of now—you can now route Apple TV audio through your HomePod by default.

A new report by The Verge states that now you can play Dolby Atmos audio as well as 5.1 and 7.1 channel audio through your HomePod on an Apple TV 4K streaming box. The feature isn’t available yet. But Apple has confirmed to the website that it will add support in a future update.

Apple also suggests that the feature will work best if two HomePods are paired with each other, but will also work fine with a single unit.

The Verge also notes that HomePod is getting a new surround sound feature which Apple calls “Home Cinema With Apple TV 4K.” But this feature won’t be available to the HomePod mini since it does not contain the necessary hardware for spatial awareness. You can still connect a HomePod mini to your Apple TV 4K via AirPlay 2.

This feature, when it will be rolled out in an upcoming update, will pit the HomePod’s Dolby Atmos support against Amazon’s Fire Studio, as noted by The Verge. But it’s worth considering that the original HomePod is expensive, costing $299. And since Apple suggests you use two of them for optimal Dolby Atmos audio performance which will quickly add up to the cost, you might as well invest in a decent soundbar instead.

But for those who already have a pair of HomePods or even those who intend to listen using a single unit, there’s some exciting experience for you ahead.