You can now view Waze in split-screen mode in CarPlay 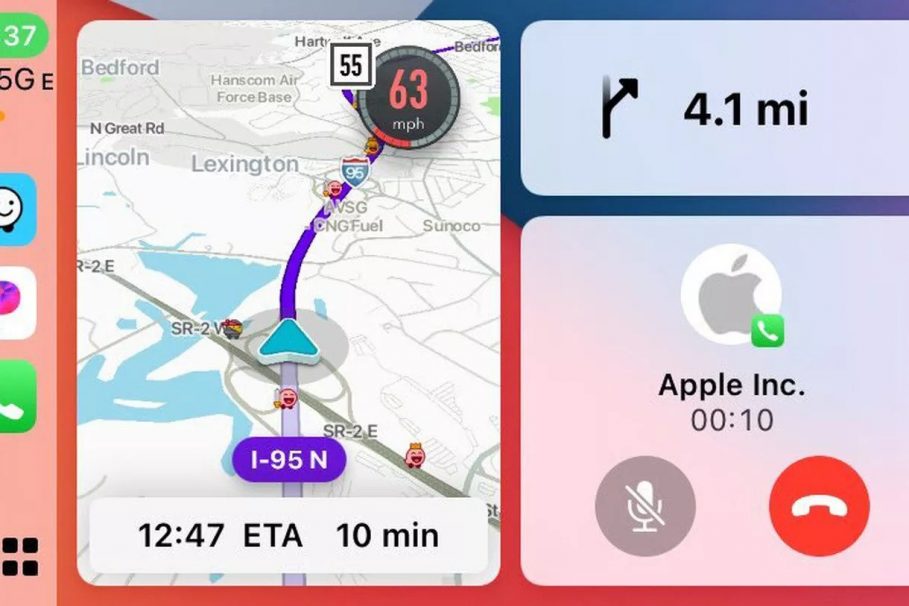 The new feature allows you to view Waze’s navigation in a small window beside music controls within the CarPlay dashboard. This way, you can stay focused on navigation even when performing other tasks like skipping tracks.

Waze’s latest update also adds support for lane guidance, a feature that is essential on highways and complex roads.

Until now, only Apple and Google’s maps applications supported CarPlay’s wide-screen dashboard functionality, with Google Maps adding support as recently as August this year. With the introduction of Waze into the group, people have more choices than ever.

Waze is well-known for its extra feature-set including accident reporting, alternate route finding, and more. Google acquired Waze back in 2013, and it has added a host of useful new features since then. Thankfully, CarPlay multi-screen dashboard can now be ticked off the checklist.

Apple introduced a split-screen CarPlay dashboard alongside iOS 13. However, the Cupertino company only added third-party app support to the feature with iOS 13.4