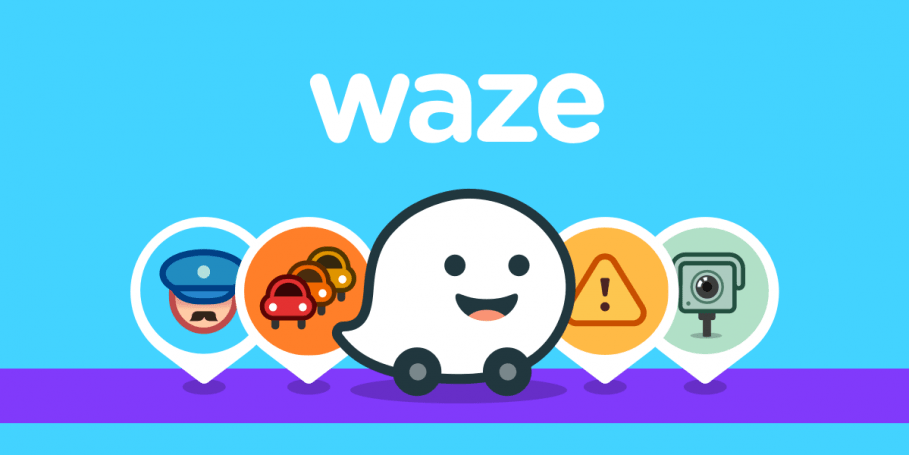 Waze is reportedly working on split-view dashboard support for CarPlay, according to an unnamed source who has access to a beta version of Waze, as reported by The Verge. Waze is a popular alternative to Apple and Google’s Maps even though Google owns it.

The Split-View dashboard support will make it more convenient for users who rely on the app on a daily basis. Apart from that, Waze’s latest beta, according to the source, also includes a new lane guidance feature which is useful for driving on a complicated freeway or navigating through intersections.

CarPlay initially only displayed a single view in the dashboard, which was somewhat inconvenient for a lot of users. Apple updated CaPlay with a new split-view dashboard with iOS 13. The new dashboard includes different windows in split-view, meaning users can view navigation alongside music. So far only Apple’s own maps and Google Maps support the split-view feature.

When Waze will launch this feature for everyone is unknown. Moreover, The Verge reports that a company spokesperson did not acknowledge the existence of a beta, making the source’s claim a bit sketchy. Since it’s not official information, we advise you to take this news with a pinch of salt.

Google acquired Waze in 2013 and since then, the app has seen a multitude of updates making it more reliable and a preferable option for more people over competing apps like Google Maps and Apple Maps. With the introduction of the Split-View dashboard in CarPlay, it will only grow further in popularity.