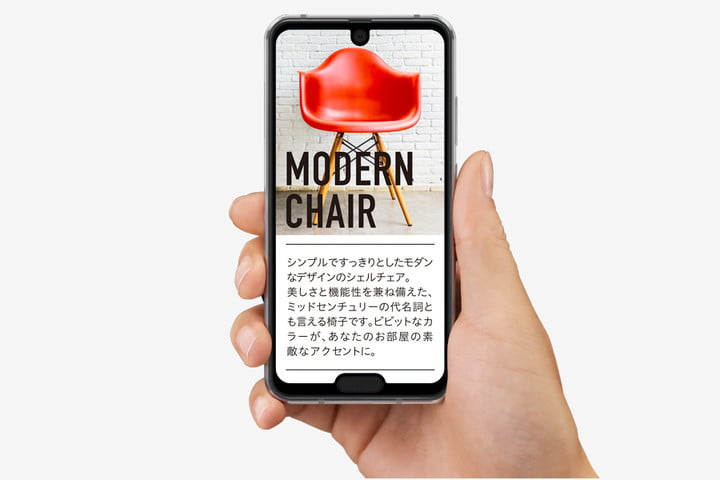 Dreams are weirdly underrated. I, for once, had a dream where I was being worsted by notches on my phone. Those notches, as vividly as I can remember, almost covered the entire screen. They housed a variety of technology in them apart from the usual sensors and cameras. One notch had an olfactory sensor, for instance. The point is, each of them did weird things. Terrified, I woke up.

Being a step closer to this dream, the new Aquos 2 Compact smartphone from Sharp, thankfully, isn’t anything like it. 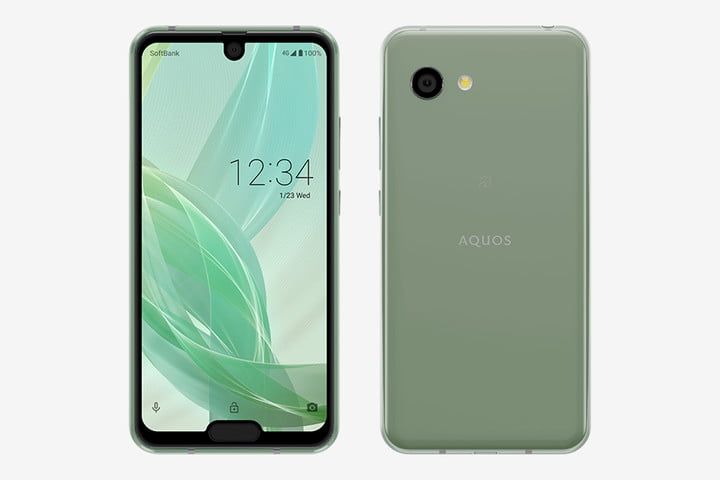 It has two notches. The notch on the top contains a tiny camera (it is also one of the most unobtrusive notches I’ve ever seen). The bottom one—the new addition—though, houses a fingerprint sensor which, by the way, seems humongous in relation to the dimensions of the device.

I have mixed feelings directed towards the notches. First, the device from the front, as a whole looks appealing. The way the bottom notch is cut gives it a rugged look. Second, just pondering over how two notches could disrupt usage repels me away.

Overall, for the notches, I would say they can’t get more tempting.

Another aspect, although, that draws me towards this device from Sharp is its spectacular internals. It has a state-of-the-art Snapdragon 845 processor paired with 4 GB of RAM, a 22.6-megapixel camera, a 2,500 mAh battery, and a 5.2-inch 2290×1080 IGZO LCD screen. These specs alone make this phone from Sharp one of the strongest Android devices there is.

Design-wise, the R2 Compact is an improvement over its predecessor—the Aquos R Compact—, except for the back. I wouldn’t give dibs on it. As much as the front of the phone satisfies your eyes, the back crumbles this satisfaction into dust. And if I was to describe it in as few words as I could, I would say the back looks like a phone made for kids who hate candy.

The screen, moreover, on the Aquos R2 Compact has significantly reduced bezels as compared to the R Compact. However, it isn’t clear why Sharp would consider adding a fingerprint scanner at the front, thereby birthing a notch, while it could easily have shifted it to the back of the device like most Android manufacturers. What do you think?