Why is iPhone X’s FaceID a big deal? 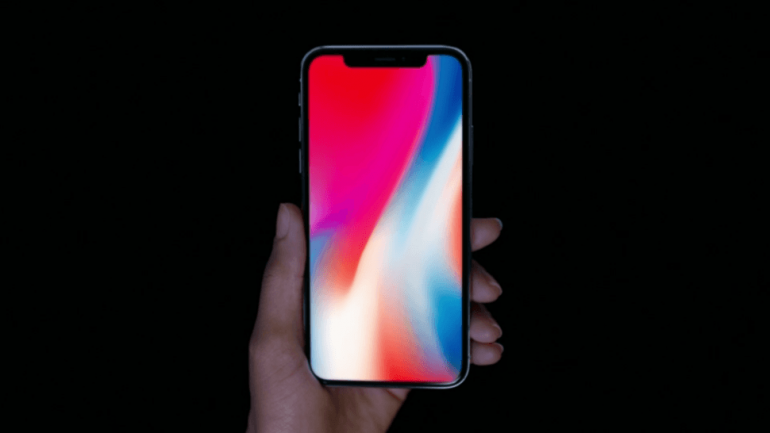 Yes, the iPhone X is finally resting in those people’s hands who had ordered them online first and then those who got in line to get theirs. As usual, the iPhone X hasn’t failed to awe people with its aesthetics. Just for facts, the iPhone X doesn’t have many new features discriminating it from the iPhone 8. It has the same internals as the iPhone 8 except it has 3 GB of RAM just like the iPhone 8 Plus. It also has an L-shaped battery with two units separated from each other whose reason is unknown. Internally, the iPhone X is not much different from the iPhone 8 but the real changes that can be observed from the outside are the new edge-to-edge screen, the absence of the home button and the inclusion of a notch containing a front-facing camera, a proximity sensor and the new infrared sensor for the all-new Face ID.

But as we have noticed, there are lots of articles on the internet explaining how the Face ID actually works and its security issues etcetera. Though, why is Face ID so much stressed upon? Why are people all around the globe so concerned about Face ID? Let’s take a look why!

Some people have put down their grievances regarding the iPhone X’s Face ID system. They claim that Face ID is inappropriate while unlocking your phone. Some even said: “Imagine yourself trying to pay for a Starbucks coffee using Apple Pay, but instead of using the touch of your finger, having to look at the IR sensor will make you look stupid!”. Though Touch ID was better for that matter, Face ID, according to me and many other people, is not that bad when doing stuff like paying for Apple pay or more simpler tasks like unlocking your phone. 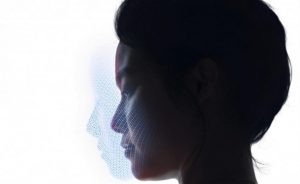 Also, it’s not fair for people to want Touch ID on the iPhone X instead of the Face ID when they also want an edge-to-edge OLED screen. And for people debating that Apple would’ve used the device’s back for the placement of Touch ID. Well, according to me and possibly, according to Apple, it would’ve have been more of a mess than people think it is now. Imagine you, wanting to unlock your phone when its kept on the table. You’ll know how inconvenient that is. Also, for Touch ID to be placed under the display was a great deal for Apple itself. Even if it would’ve been possible, it wouldn’t have fit into the cost factor it is right now. Now imagine your iPhone X having a price tag similar to a MacBook Pro.

Face ID is not a new feature as most of Apple’s new features are. Apple had to cope up with the rest of the market, and it has done it with the iPhone X. Similarly, Face ID is not Apple’s invention. Many Android smartphone manufacturers provided a face unlock feature embedded into their software. So why does Apple’s Face ID create so much hype when it’s launched? That’s because the iPhone X’s Face ID uses infrared sensors to locate each and every aspect of your face by projecting over 30,000 invisible dots on your face. Then the software’s neural networks process that information and unlock your phone. And it all happens in a fraction of a second. This all is unlike the normal procedure on Android phones which works just by accessing your face through the front camera.  If it’s you, it will unlock.

Though, Apple’s Face ID works in most of the conditions. Even when it’s dark. The phone will also unlock at different angles. The phone’s smart software will also determine changes throughout your face such as the growth of a beard, and adapt to the changes. Yes, it’s not as efficient as the Touch ID but yeah, it’s great enough.

Folks say that the Face ID is not secure and it can be easily accessed by thieves. Though this is not true as proved by people and journalists that have already used the iPhone X. Your wife won’t be able to unlock your phone when you are sleeping as Face ID doesn’t work when it knows that person’s eyes are closed. So this is even better than Touch ID where your wife would just need your thumb to unlock your device. You are now out of danger.

Similarly, thieves won;t be able to forcefully unlock your phone using your fingers. To save your prevent your phone from unlocking in that situation, just close your eyes. As an added layer of security, your Face ID data is stored on the secure enclave just like how your fingerprints were stored using Touch ID. It means that the system won’t be able to access your Face ID data. The face data is absolutely abstracted from the rest of the system. Even if you have an identical twin, Face ID doesn’t unlock your phone. So no worries!

Those were the main reasons why Face ID is worth the hype. But now as the iPhone X has started to ship to people, misconceptions regarding Face ID are slowly fading.

You can also buy the iPhone X in the US from the link below.

Also, check out our iPhone 8 and the iPhone 8 Plus Review if you’re interested.

Moreover, check out the latest updates on our profile on Twitter.